Panelisation specialist Impresa House has taken out an award for excellence in construction technologies at the Victorian Manufacturing Hall of Fame Awards in May.

The Melbourne based company won the Manufacturing Hall of Fame Award for Defence, Transport and Construction Technologies; the first industry award that the growing company has won.

Impresa House started out as a traditional building company launched about five years ago and is now pioneering the prefabricated building movement in Australia. It is the only Australian company manufacturing and installing prefabricated closed panel wall systems.

According to Impresa House Chief Executive Sean Morley, the main benefit of its approach is time savings, with Impresa’s manufacturing and install process achieving a 50 per cent reduction in build time as well as optimising trade sequencing. 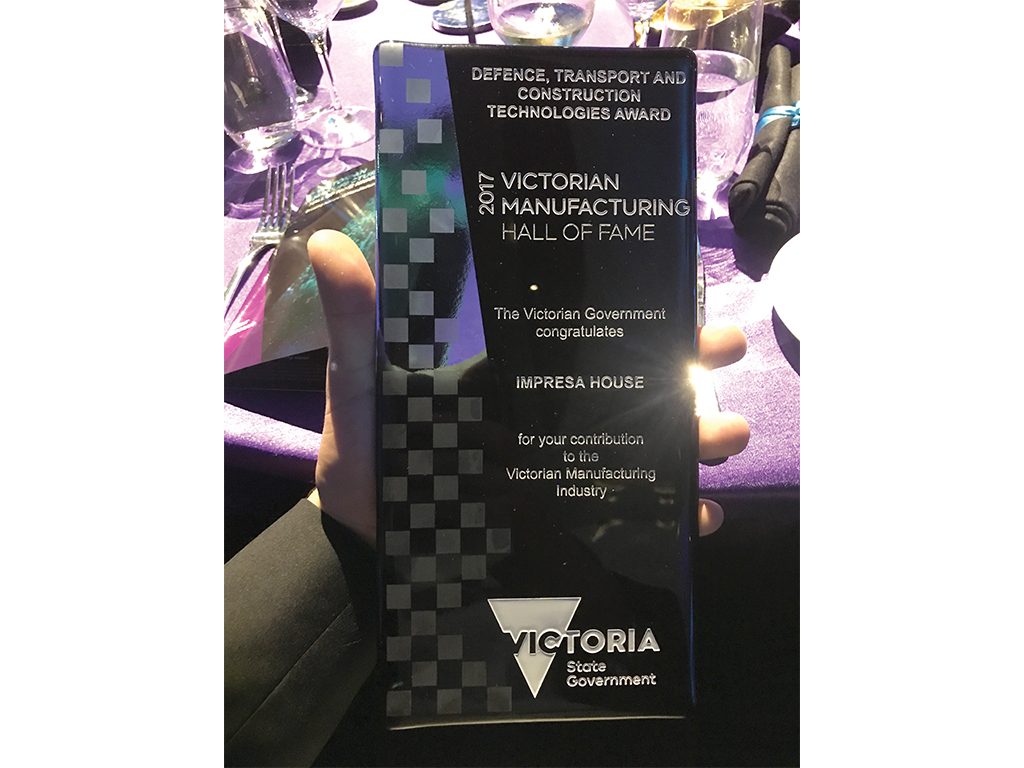 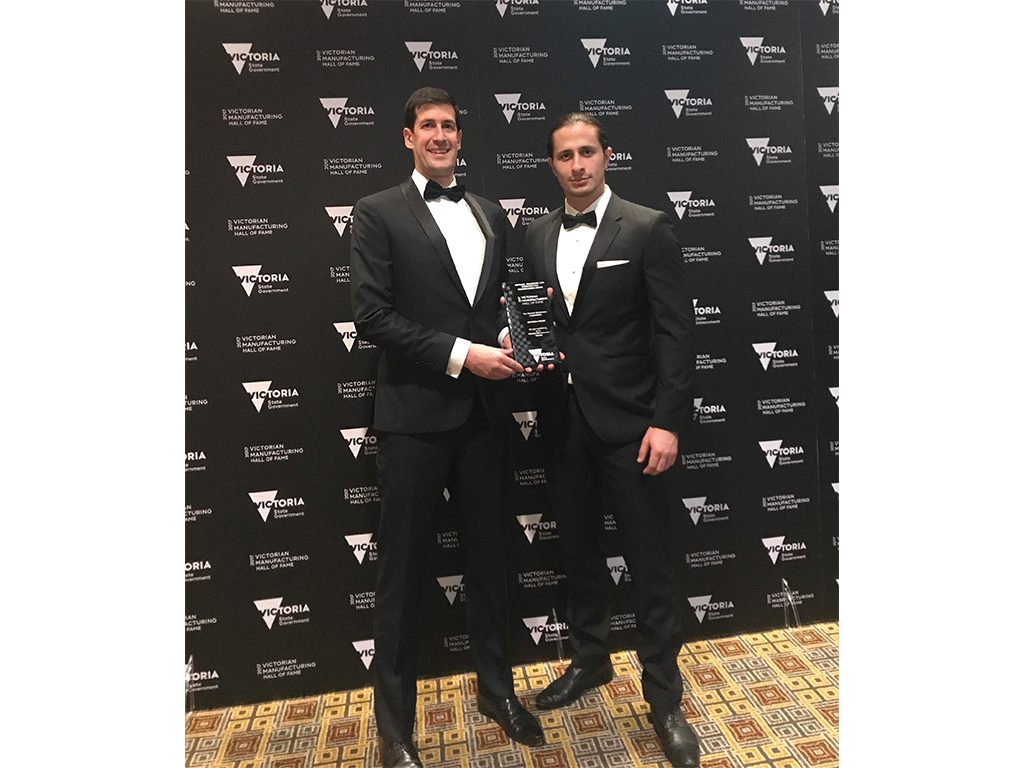 Documentation including design and preparation takes about four weeks, while manufacturing can be completed in three to five days and site assembly three to four weeks. Time spent upfront during the documentation phase creates savings in manufacturing, resulting in a streamlined process.

Morley reportedly confirmed the Impresa House Solution was designed to optimise builds to offer the highest quality, adding that all structures delivered by the company surpass the code requirements in Victoria.

One of only six companies in Australia producing prefabricated buildings, Impresa House joined Master Builders in 2014.■