While its origins may lie in Sweden and its stores are known for its signature prefabricated furniture, IKEA also loves Australian prefabrication, in the form of precast concrete. Given the benefits it offers (speed of construction being just one), precast is often the preferred choice as new stores pop up around the country. Germany’s Aldi is another brand following suit, as is the US’s Costco.

Australian shoppers have embraced the large format, or big box, shopping experience, which is on the rise in Australia, already comprising 22 per cent of national sales and 30 per cent of floor space. With pressure on state governments to loosen planning laws that restrict the re-establishment of new stores, the sector is destined to continue growing.

UNIQUE D&C REQUIREMENTS
Along with big box shops come particular design and construction needs. Large open column-free spaces internally allow for showroom and storage space, while externally, designers must plan adequate car parking and load access for semitrailers. As developers are keen to rise to the demand of shoppers, speed of construction of their stores is of the essence. The sooner a site can be identified, purchased, developed and fitted out, the sooner the shoppers will come and the profits will start rolling in. It’s a design and construct process that’s perfectly suited to the use of offsite manufactured, or prefabricated, elements.

Our recent observations show precast has become a mainstream construction method in the sector.

Big box developers have witnessed the durability, high quality, design flexibility and speed that precast concrete offers in precast’s historic largest market shares, namely the industrial and civil construction sectors. In addition, they are seeing its popularity in the apartment and public building spaces, and they are jumping on board at a rate of knots ever since the big box boom arrived.

“Big box developers have witnessed the durability, high quality, design flexibility and speed that precast concrete offers in precast’s historic largest market shares, namely the industrial and civil construction sectors. In addition, they are seeing its popularity in the apartment and public building spaces, and they are jumping on board at a rate of knots ever since the big box boom arrived.”
National Precast CEO Sarah Bachmann.

DEMOLITION TO OPEN IN NINE MONTHS: COSTCO’S SYDNEY OUTLET AND HQ
The construction of Costco’s Sydney outlet and Australian corporate headquarters demanded an extraordinarily tight deadline, with demolition of the old buildings on the site commencing in October 2010 and construction of the new facility – complete with shelves due to be racked, stacked and open to the public – by June 2011. Located in Auburn, in the city’s south west, the $35 million Sydney operation combined 14,000 square metres of warehouse and distribution space, set above two levels of car parking, along with 2,000 square metres of mezzanine office area. 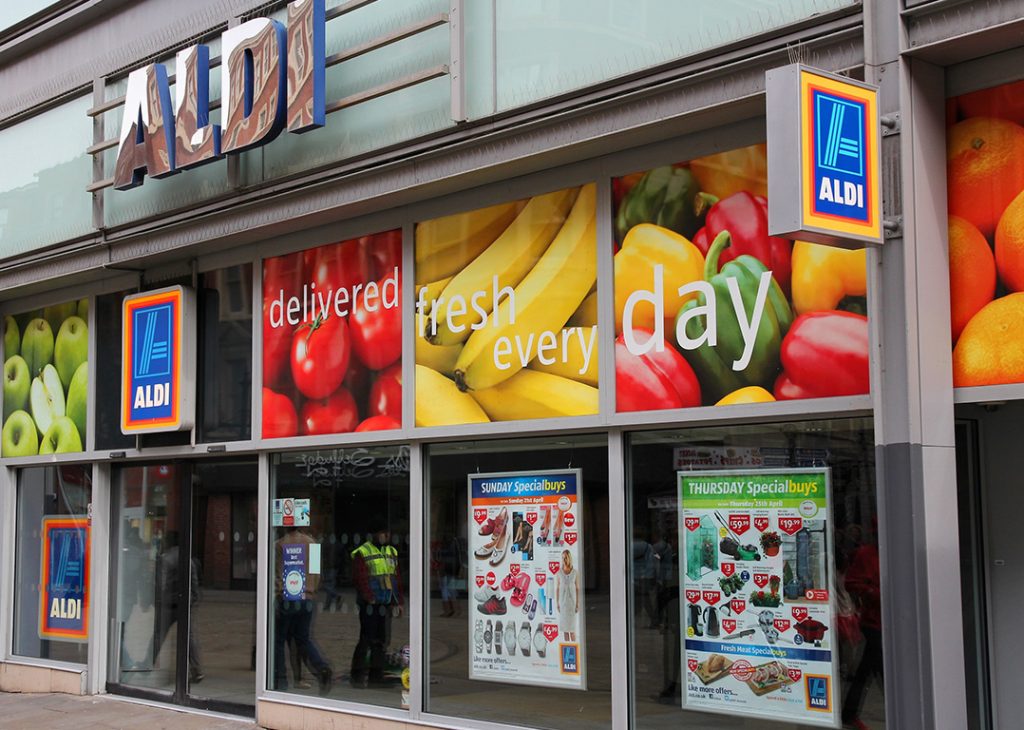 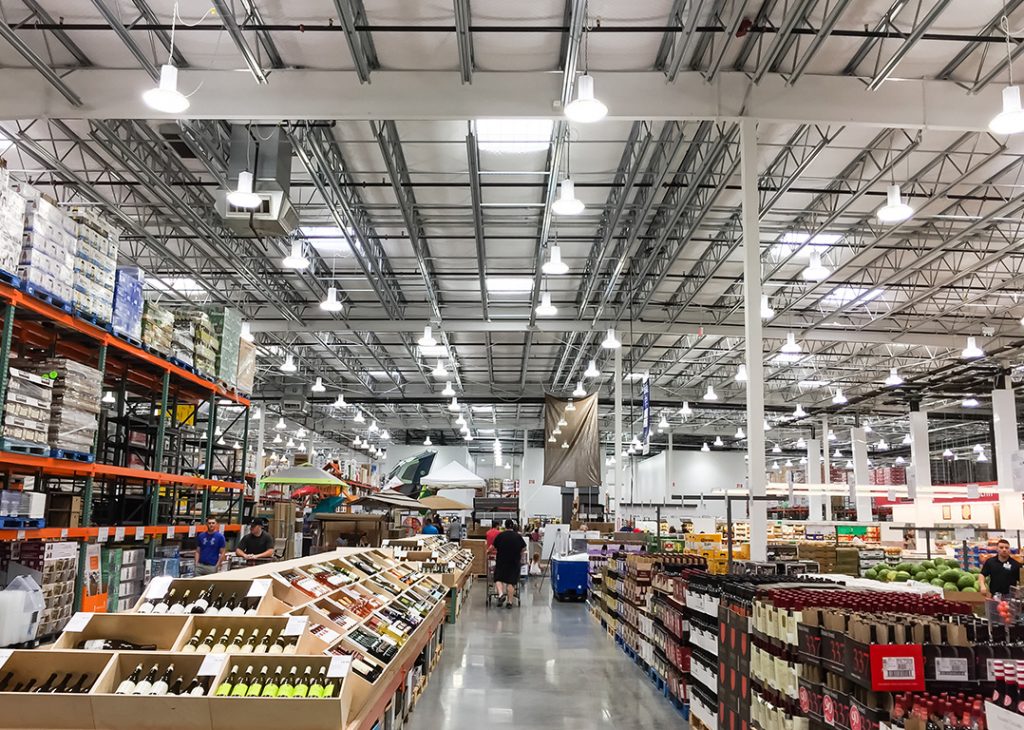 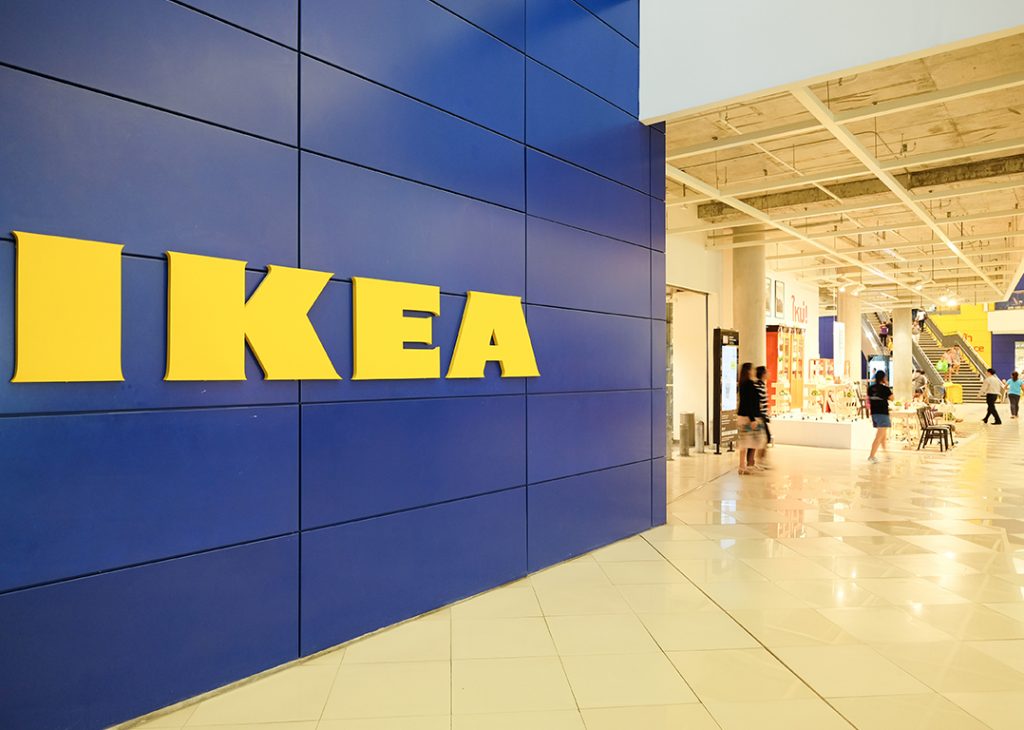 Precast walling was used in a combination of load-bearing and cladding applications, featuring moulded and textural finishes. National Precast member Austral Precast won the tender for both supply and erect of the precast, which entailed 314 panels averaging 16.3 square metres each and with thicknesses varying from 200mm to 300mm. Architectural form liners gave an etched pattern to the panels and false joints were incorporated in the design for added effect.

IKEA ON THE BANDWAGON

Many IKEA stores around the country use both precast walling and flooring that has been prefabricated, delivered to site and erected.

While one would expect that precast walling is a no-brainer for these types of projects, interestingly it’s flooring which is also being used.

IKEA’s Innaloo store in WA comprises a combined 5,100m2 showroom and 7,000m2 warehouse, a 400-seat family restaurant and children’s playground, as well as undercover parking for more than 1,000 cars. The entire floor for the store is suspended to provide undercover car parking and is designed to take a heavy live load for access for deliveries and storage racks. Design consideration needed to take into account the enormity of the project, foundation conditions, site access and an extremely tight construction program. In addition, the number of car bays needed to be maximised and precast was able to deliver with its long spanning sections.

National Precast member Delta Corporation worked with the engineer and builder to develop a precast concrete solution and early award of the $5M precast supply-only contract allowed for off-site precast manufacture and storage well ahead of site requirements. It comprised 20,750m2 topped, post-tensioned Deltacore hollowcore floor planks with 2,445 lineal metres precast shell beams as the main floor deck, supported on concrete columns. Some 1,618 precast elements were used in the project, with the hollowcore in thicknesses of 400mm, 250mm and 200mm.

Meanwhile, IKEA’s Tempe store in NSW featured a 3,375m2 suspended ground floor slab utilising precast Ultrafloor flooring beams and infill. The system was supplied by National Precast member Ultrafloor (AU), and was spanned un-propped between post-tensioned ground beams. In this case, it not only enabled speedy construction, being installed over just five days, but it also provided a structural solution due to the requirement for the slab soffit to be raised above the natural ground level by 100mm.

ALDI FOLLOWS SUIT AS IT SUPPORTS AUSTRALIAN JOBS
One only has to Google search Aldi + precast to see the plethora of Aldi projects that have already incorporated precast.

Already having grown into one of Australia’s top 10 retailers in only 10 years, Aldi has five distribution centres to support its extensive store network. With ambitious plans to open 20 to 30 stores each year, the retailer is a proud campaign partner of Australian Made and Grown, and has a strong commitment to sourcing locally wherever possible. As it works to create local jobs and develop the local communities where its stores are based, the rapidly growing chain is not only supporting Australian producers and workers; it is also supporting the Australian manufacturing sector as it specifies precast concrete for the design of its stores.■ 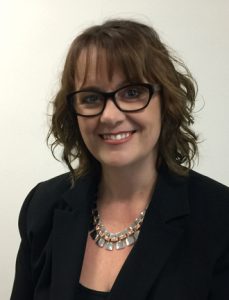