THE ACQUISITION OF MODULAR BUILDING SYSTEMS (MBS) BY PUBLIC COMPANY FLEETWOOD CORPORATION PROMISES TO DRIVE EXPANSION WITHIN CRITICAL SECTORS OF THE OFFSITE MARKET.

Fleetwood CEO Jarrod Waring indicated the move, announced late July, is aligned with the company’s strategy to “increase capability and capacity in the NSW market and exposure to the education, affordable housing and commercial markets via a quality acquisition such as MBS.”

Waring reiterated Fleetwood’s intention to maintain the current status quo in a business operating successfully in its own right. “Our objective is to provide support services where needed as opposed to making any fundamental changes,” he said.

MBS founder, Murray Shaw, will continue to work in the business to ensure continuity with its existing clients, suppliers and staff. Lew Deegan will continue in his role as General Manager. 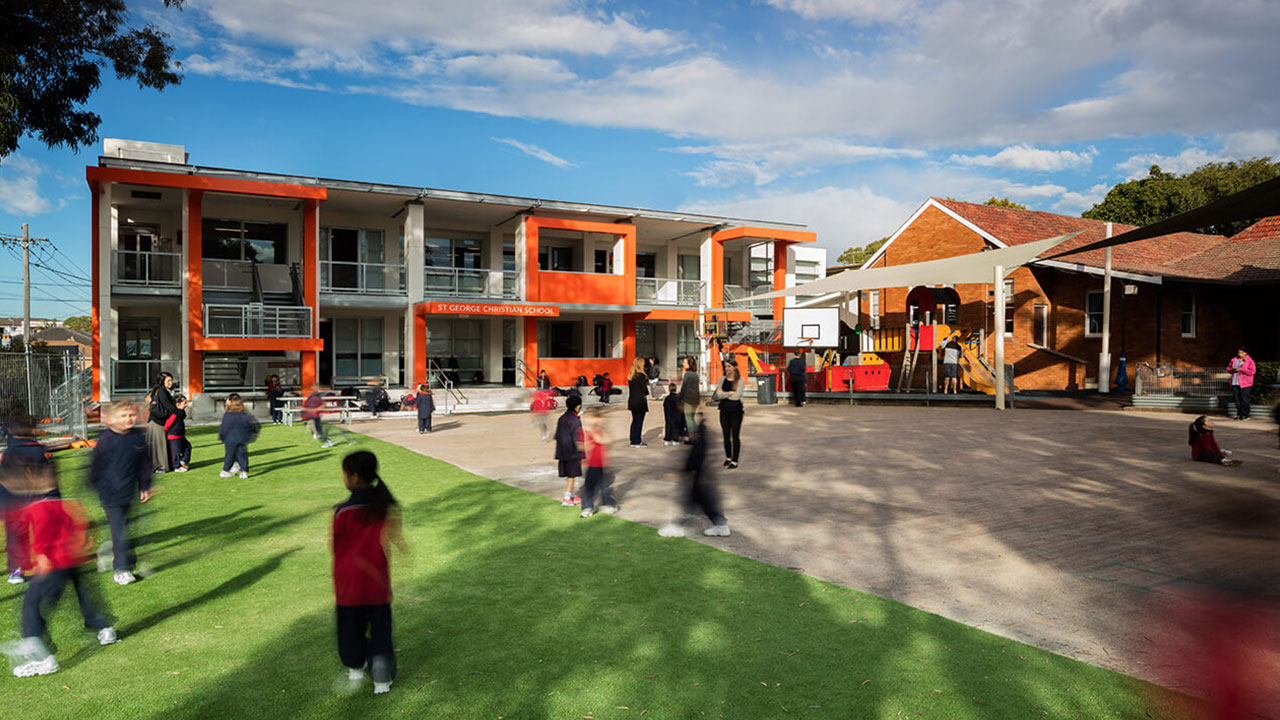 Waring added that the MBS acquisition was well aligned with Fleetwood’s overarching strategy to establish “a truly national modular accommodation division” capable of capitalising on the increasing popularity of prefabricated and offsite construction methods currently being deployed across Australia.

“With over 200,000 square metres of manufacturing capacity in Victoria, NSW, Queensland and Western Australia – having invested in our first NSW facility in Newcastle three years ago that services the central coast – the addition of a state-of-theart facility in western Sydney is significant. The facility is strategically located to deliver large scale modular projects to the growing greater western Sydney corridor. In addition, coming on the back of the NSW Government‘s plans to invest $6 billion over the next four years into new schools, educational facilities and classrooms, the decision to acquire MBS was a compelling one.”■