If expedited, the agreement would see Katerra establish up to eight factories in the kingdom, capable of manufacturing 50,000 housing units a year and creating 15,000 jobs.

Katerra’s MOU envisages prefabricated home-building as a key contributor to future housing provision in Saudi Arabia. It is understood demand for prefabricated systems aligns with the Saudi government’s vision to adopt sustainable, energy efficient housing solutions that can be constructed rapidly.

Rapidly gaining a reputation as a construction disruptor, Katerra favours engineered timber and has developed a suite of standardised building components, including floor systems, roof truss assemblies and wall panels, to build multi-storey residential and other buildings.

The company has an operational factory in Phoenix, Arizona, with three more in various stages of construction and planning across the US.

The MOU was signed on the sidelines of the Future Investment Initiative (FII) conference in Riyadh in October, whose key backer is Crown Prince Mohammed bin Salman, beleaguered following the murder of Saudi dissident and journalist, Jamal Khashoggi.

Numerous key western figures in finance, business and politics boycotted the conference over the Khashoggi crisis.
It is understood Chinese businesses were also at the conference, and signed housing provision deals with the Saudi government.

The Katerra MOU is being seen by some as a vote of confidence between Japanese conglomerate SoftBank and the Saudi leadership. SoftBank organised an $865m investment into Katerra in January this year.

Tensions were evident when SoftBank chief executive Masayoshi Son was notably absent from the FII conference.■ 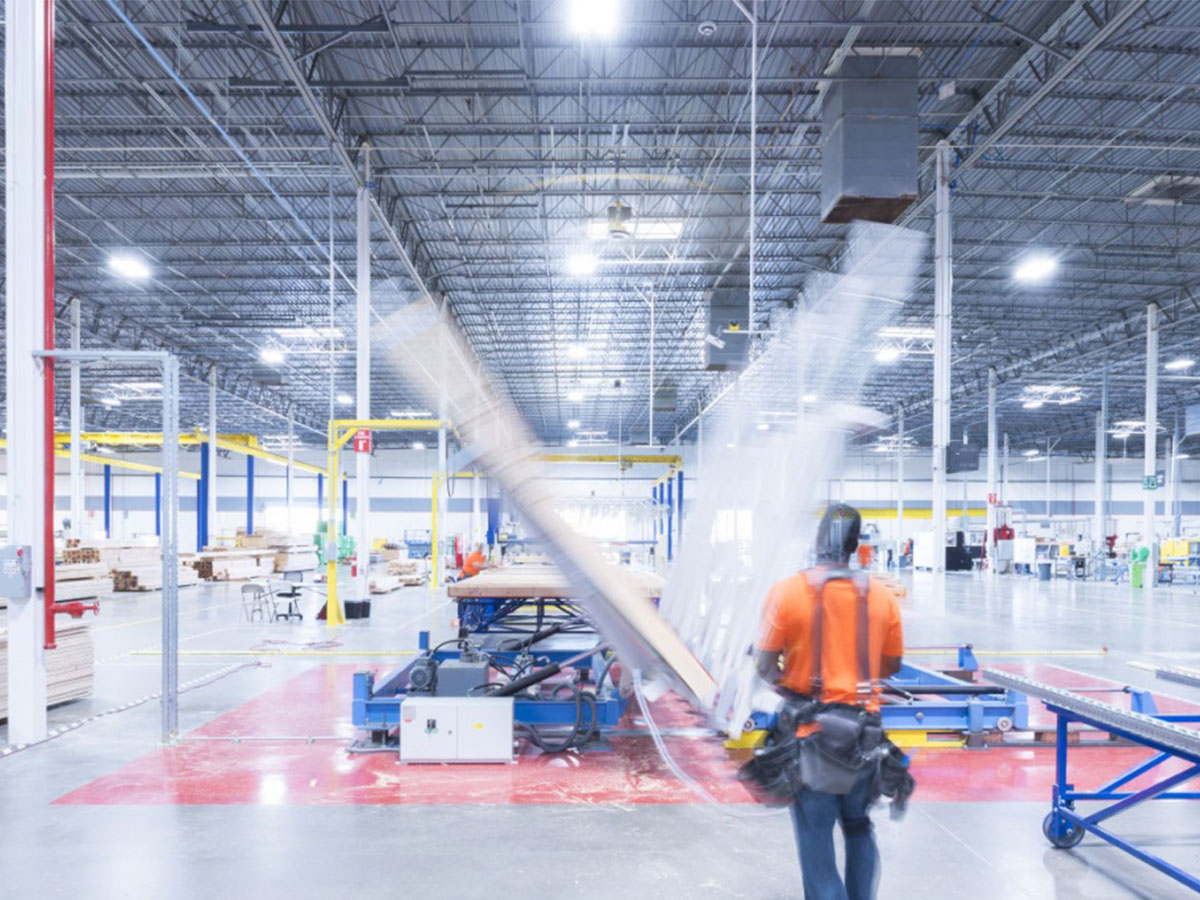 Katerra manufacturing in action: the company could establish up to eight factories in Saudi Arabia.