THE ART OF MASS CUSTOMISATION

CAMPH’S FRASER PAXTON & TUAN NGO ANALYSE THE CHALLENGE OF INCORPORATING DESIGN DISTINCTION INTO A BUILDING METHODOLOGY TOO READILY ASSOCIATED WITH REPETITION AND STANDARDISATION.

Modular design and mass customisation don’t always go hand in hand. Designers want freedom of expression; manufacturers want repetition. Across the globe, we see the same arguments, where prefab is often associated with a box or a form which is replicable en masse to ease production variability and reduce time. Neither work in their totality when looking at prefabricated buildings. They can neither be completely customised nor completely replicable when manufactured. Or can they?

There are many ways to break up a building that has repetitious parts to create a sense of customisation or ownership for the individual. Looking back to the earlier period of the 20th century, the De Stijl movement began in Holland and was concerned with reducing form and colour down to the essentials. This carried through art, architecture and furniture. Artists like Piet Mondrian and architects like Gerrit Rietveld pushed the reduction of parts and colours to the refined yellow, red, green a blues that we see in their work. The result architecturally is a building that has been reduced to its direct manufacturable components, highlighted with a burst of colour to further break it up.

Le Corbusier, the Swiss born architect who developed “Le Modular”, was pioneering in his architecture in terms of prefabrication. He broke up enormous concrete forms with colour and flair to create what is some of the most well-known and iconic architecture of the twentieth century. He also paved the way for prefabricated concrete elements in housing with his Dom-Ino House prototype in 1914.

“Le Corbusier, the Swiss born architect who developed “Le Modular”, was pioneering in his architecture in terms of prefabrication. He broke up enormous concrete forms with colour and flare to create what is some of the most well-known and iconic architecture of the twentieth century. He also paved the way for prefabricated concrete elements in housing with his Dom-Ino House prototype in 1914.”
Tuan Ngo + Fraser Paxton – CAMPH.

Moving forward we can see, in more recent architecture in Holland, similar methods of using colour to break up the form of a building. MVRDV, a Dutch architecture firm, excels in its use of simple geometry and colour. 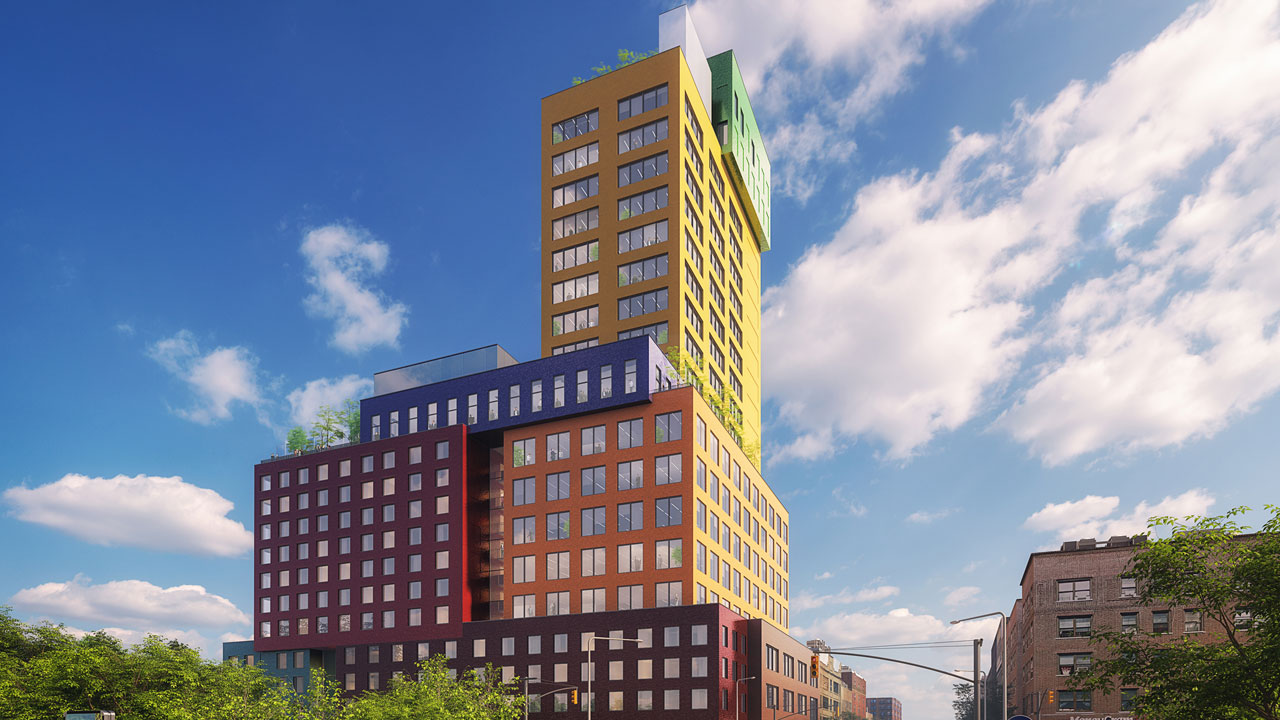 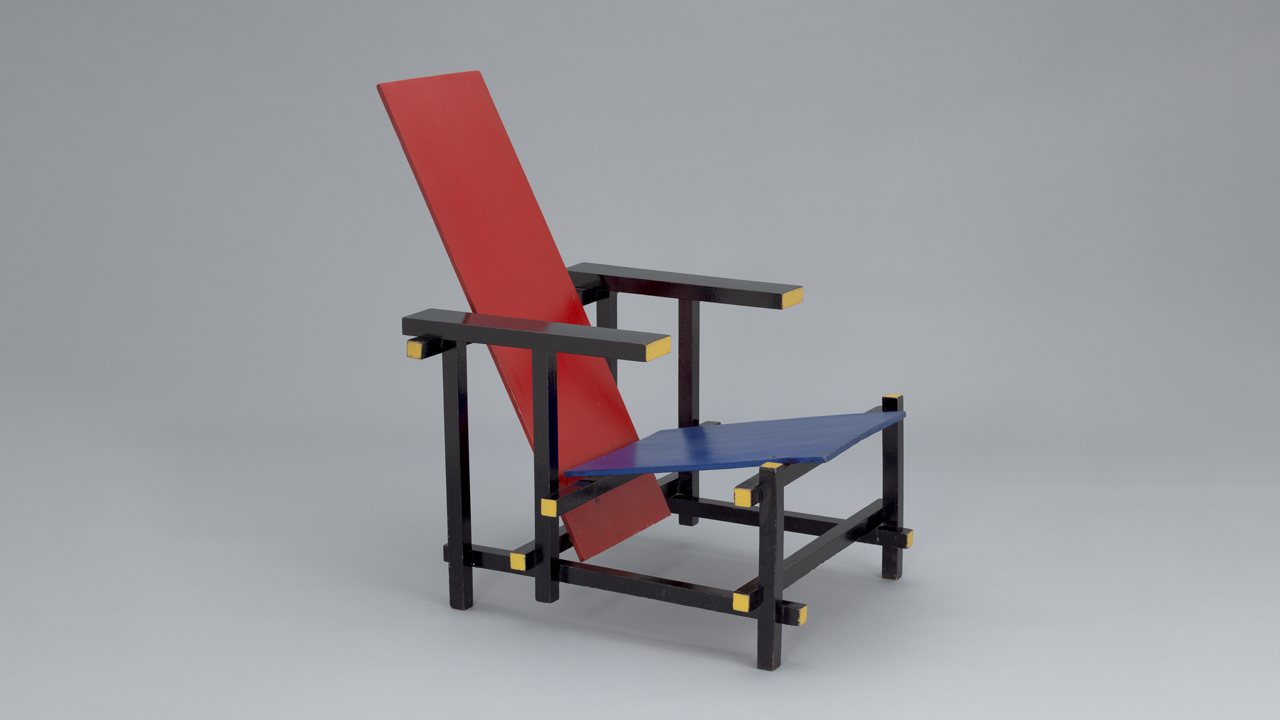 The Red and Blue Chair, designed in 1917 by Gerrit Rietveld, embodies the De Stijl movement’s reduction of form + colour to their essential expression.

Some of its work is focused on the simple arrangement of boxes and is broken up using pared back colour to execute identity and a modulation of the overall mass of a building. The techniques for playing with customisation in an overall form of a building could certainly lend themselves to prefabricated building manufacture. Closer to home we see buildings like Little Hero in Melbourne by Fender Katsilidis; a series of container like boxes amassed together yet fragmented by alternating colours.

Beyond colour, however, we move to form, and what has been tried and tested before in arrangement of prefabricated solutions to customisation. Moshe Safdi, the Israeli-Canadian architect, produced Habitat 67 in 1967; the daring and stunning arrangement of modular units into a built form which is anything but regular in its final built form. A few years later, one of the pioneers in the Japanese Metabolist movement Kisho Kurokawa, produced the Nagakin Capsule Tower. Constructed in concrete, the building is 11 and 13 storey high, consisting of 140 prefabricated units arranged in a way that is varied and dynamic in the arrangement of the capsules. Out of this history of the development of prefabricated modular buildings or facades, come two main methods of creating buildings offsite: volumetric, and panelised. There are arguments for both, and they both have their place, depending on many factors, such as building design, site, site access and production capability and scale. 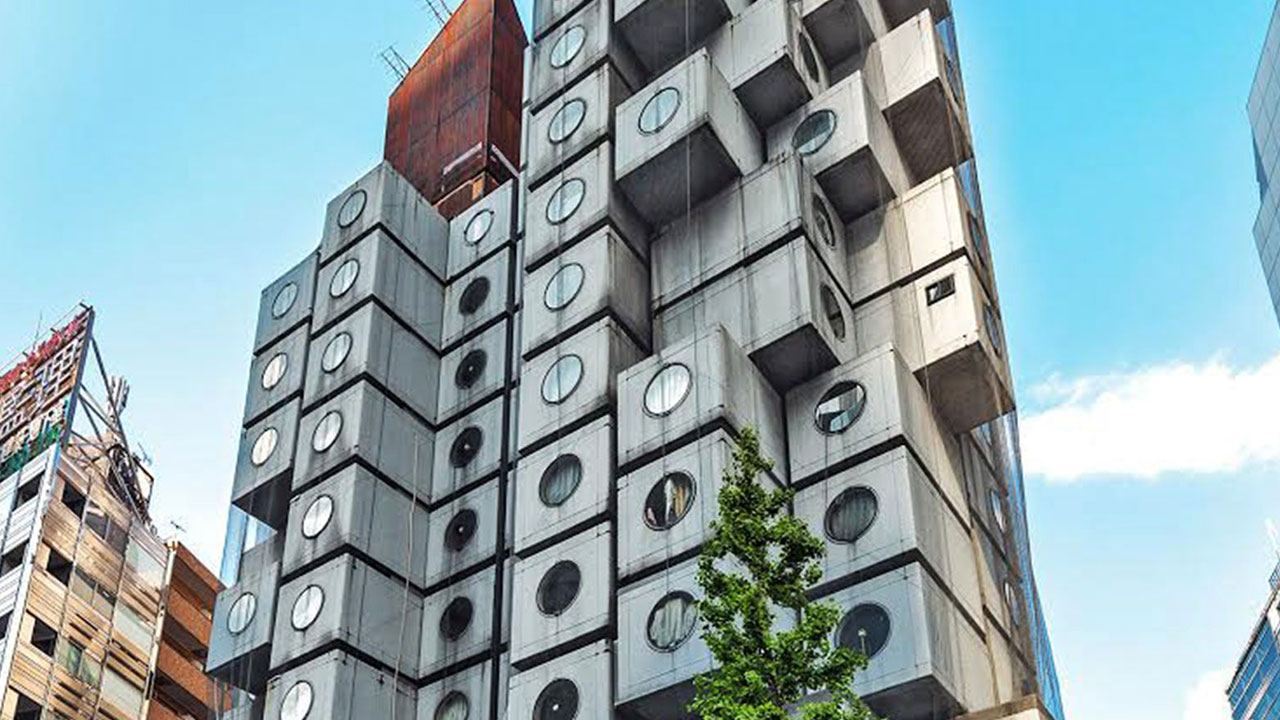 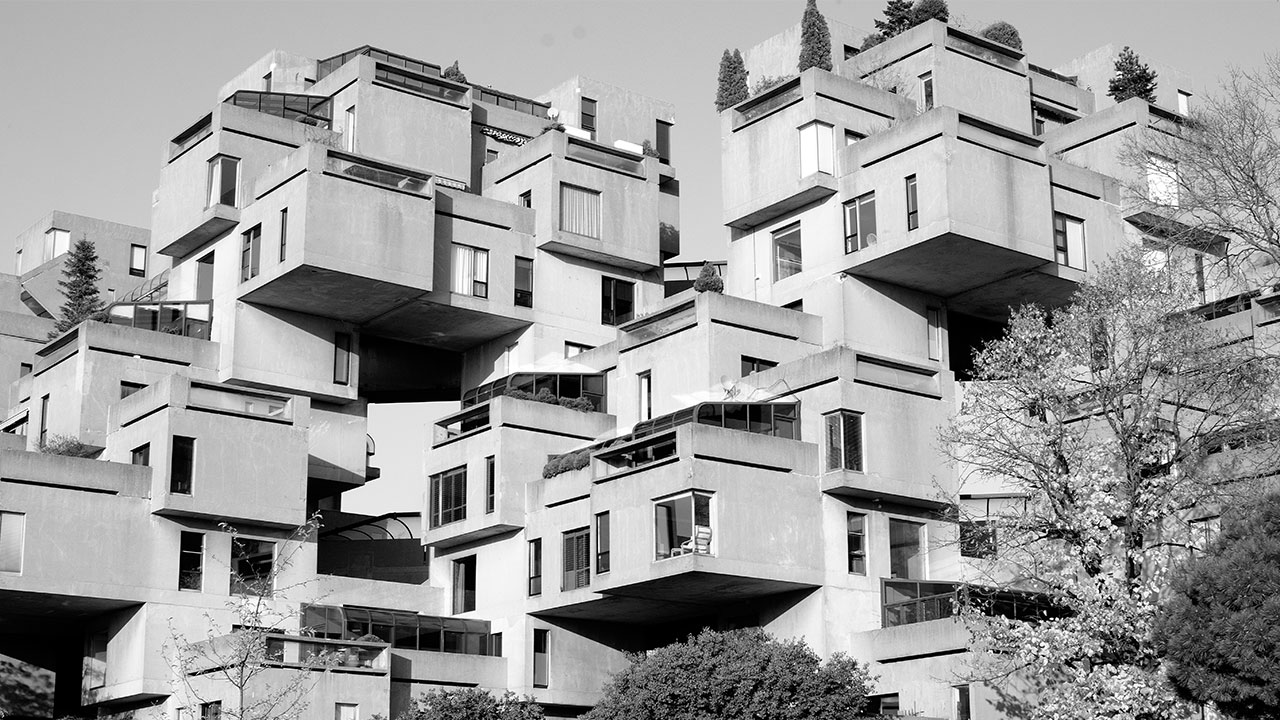 In present day Japan, we see the further mastery of customisation in offsite construction, whether it be volumetric or panelised. Some firms such as Sekisui House have a method of manufacturing houses to customers’ requirements with extreme efficiency. It offers a housing product, where the main structural volumes are designed and manufactured in 200mm increments. This allows the customer choice of dimension for space, it allows the designer freedom to work with a kit of parts, and it allows the manufacturer not to lose a beat in production.

Further to this, we observed in the factory that the manufacturer has predefined drawings, engineering, machine code linked to their BIM models. What this equates to is the ability to design a building with a client, and produce a full set of working drawings, engineering and manufacturing specifications and schedules in about 45 minutes. This is a level of parametric automation from drawing to production unique to Japan, and manufacturers such as Sekisui House and Misawa Homes. The result? Mass customisation in a manufactured form of construction, not to mention the fact that they’re doing this and making these houses net zero energy.

The architecture of prefab has a long history. When we look at the collective evolution of prefabricated building and customisation, it seems that there is much to learn, in how we might achieve a balance of customised buildings that take advantage of more advanced methods of building manufacture.■ 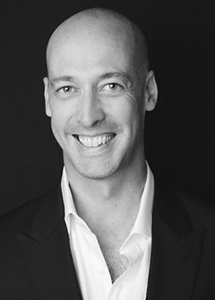 Fraser Paxton is currently a PhD candidate researching the ‘Design for lean manufacture of low cost housing’ at CAMP-H – Melbourne University. His self-named architecture practice specialises in all forms of modular design and construction. 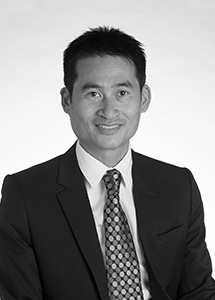