The company has raised a US $14 million Series A or first round funding from Crescent Real Estate. Dvele CEO and Co-founder Kurt Goodjohn reportedly confirmed the capital injection would allow Dvele to boost its staffing numbers from 100 to over 240 over the next year. Having built about 125 homes to date, this year will see Dvele also expand its focus to a higher-end offering.

Goodjohn founded Dvele in May 2017 in Santa Rosa. The company has since relocated to San Diego and significantly expanded its production facility footprint. Dvele’s point of difference includes quick builds, with factory time of about six to 10 weeks and total construction around six months, according to Goodjohn. 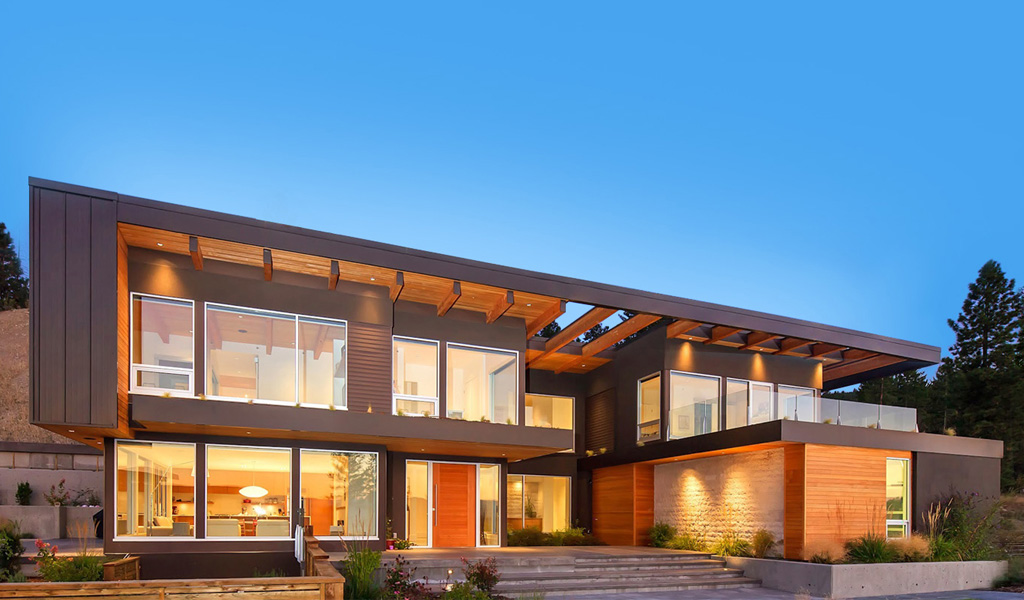 Dvele, conceived by its founder as a smaller version of Katerra, is expanding its focus to include high end homes.

The company has also built a profile for its use of software automation, lean manufacturing techniques and the ability to build highly energy efficient homes with the option to be “net positive.”

Dvele reported US $6 million in revenue in 2018 with expectations to more than triple to $20 million in 2019. Eventually, the startup aims to develop software tools to “allow people to design their own homes online,” according to Goodjohn. Goodjohn has described Dvele as a smaller version of Katerra, which has raised US$1.2 billion in venture funding since its inception in 2015. He reportedly told US media that he sees an opportunity for companies such as Dvele and Katerra to “help each other finally turn the industry as a whole around.”■