A DEVELOPMENT IN SINGAPORE HAS SET A NEW RECORD FOR THE TALLEST MODULAR TOWER, ACCORDING TO THE CONSTRUCTION COMPANY BEHIND IT.

Largely built offsite, the module structures were cast from concrete in a yard in Malaysia, then a factory in west Singapore. Each module was around 85 per cent finished offsite, before being assembled onsite.

It is understood the prefinishing included painting, windows frame and glazing, doors, wardrobes and MEP (mechanical, electrical and plumbing) including water and sanitary pipes, electrical conduits and ducting. 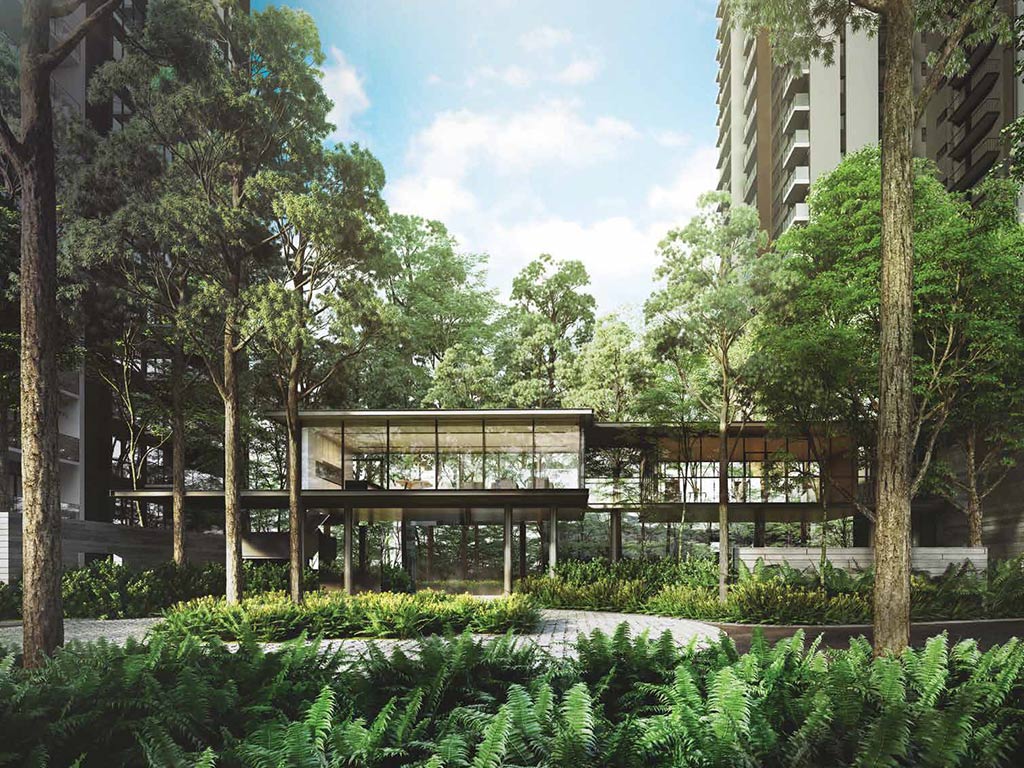 Clement Canopy’s concrete core was built at the same time as the modules were stacked and installed, in a minutely planned sequence.

The project has reported a reduction of onsite waste of 70 per cent and offsite waste of around 30 per cent, through the use of a central materials and logistics platform.

Previously the title of tallest modular tower was held by George Street, a 135-metre tower built in Croydon, England, by Tide Construction.

The first high-rise modular tower was built in New York in 2016 by SHoP architects.

Clement Canopy houses 505 two-, three- and four-bed apartments, and features a range of amenities including a swimming pool complex.■