DEDICATED MMC COURSE FOR ARCHITECTS TO LAUNCH IN UK

Oxford Brookes is working with architectural practice Hawkins\Brown, along with other architecture industry representatives, on a syllabus designed to prepare students for the emergent demands of the modular and offsite industry.

The move is being framed by the university as a bid to “future-proof” students for the requirements of the industry going forward.

It is understood planning is at an early stage but the course curriculum will cover both MMC and design for manufacture and assembly (DFMA).

Hawkins\Brown has pledged to send members of its team to teach on the course and is encouraging other architects to embrace the course itself and the direction in which the architecture and design industry is heading in terms of modern methods of construction. 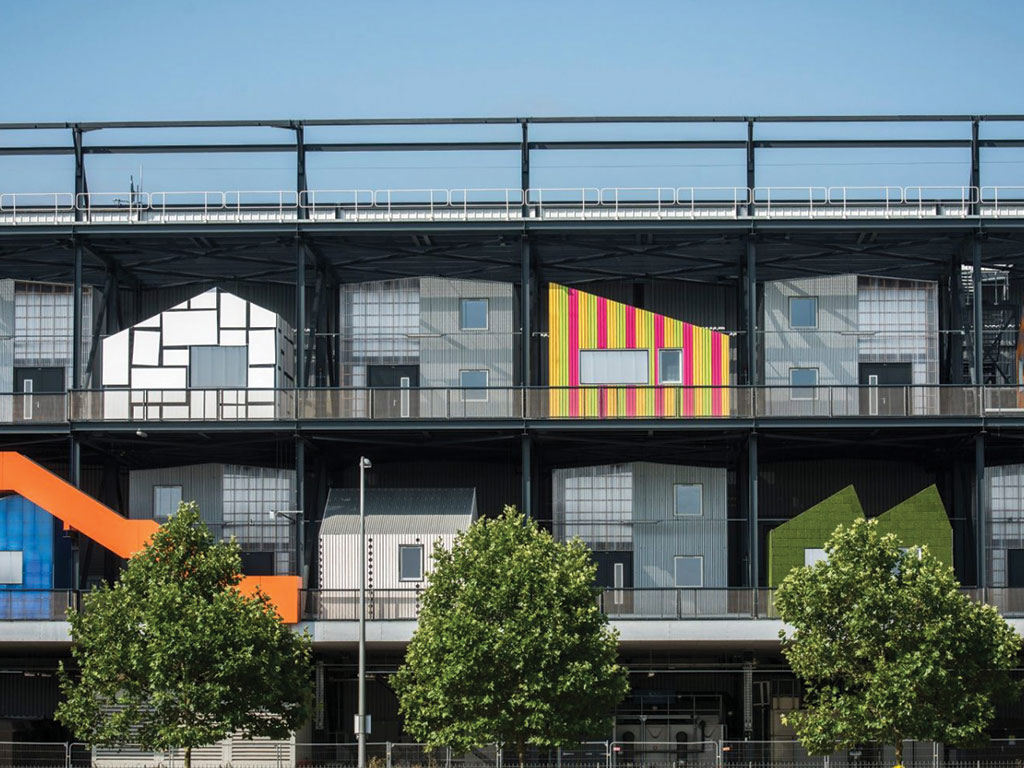 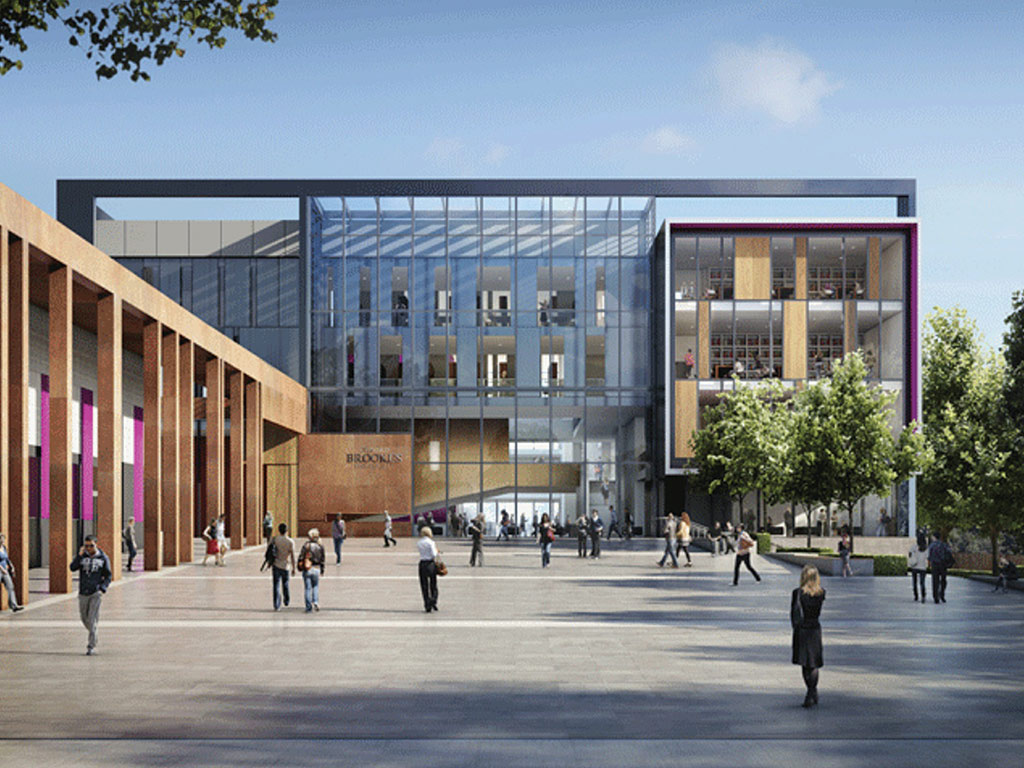 Hawkins\Brown has built a reputation for embracing innovative building delivery. One example of its involvement in the MMC space was a project that saw 21 modular workspaces completed at Here East, the former broadcast centre at the Queen Elizabeth Olympic Park in London.

Known as The Gantry, the workspaces were installed in late 2018 across the exterior of the 240-metre-long Olympic Broadcast Centre, on a steel structure that previously held the air handling units required to operate the broadcast centre during the London 2012 Olympics.

Oxford Brookes University has confirmed that its new MMC course will be ready for 2020, in September when the UK academic year commences.■