MODULAR BUILD SPECIALIST FLEETWOOD, IN COLLABORATION WITH NBRS ARCHITECTURE, HAS TAKEN OUT THE AWARD FOR BEST PRIMARY SCHOOL PROJECT IN THE 2019 VICTORIAN SCHOOL DESIGN AWARDS.

The awards program is designed to recognise the role of architects in driving excellence in school design in Victoria. ​The 2019 School Design Awards awards were open to architects and principal designers of Victorian Government school projects completed between June 2017 and June 2019. Entries were judged for the innovation, creativity and practicality a project had brought to designing new, or modernising existing Victorian public schools.

“NBRS Architects designed the initial concept with Fleetwood to make sure that it was modularised and allowed for a streamlined prefabrication process that didn’t differ from our previous builds,” said Brendan Pope, Head of Innovation & Marketing at Fleetwood. “With the majority of the building completed offsite using Fleetwood staff, the finishing touches on site were completed by Fleetwood and a range of contractors and consultants who are third party certified, providing risk mitigation and ensuring the project was successfully delivered.”

The building will house the school’s grade five and six students and comprises a modern learning hub with six flexible classrooms, numerous smaller group spaces, another area for presentations and student gatherings and an outdoor learning deck. 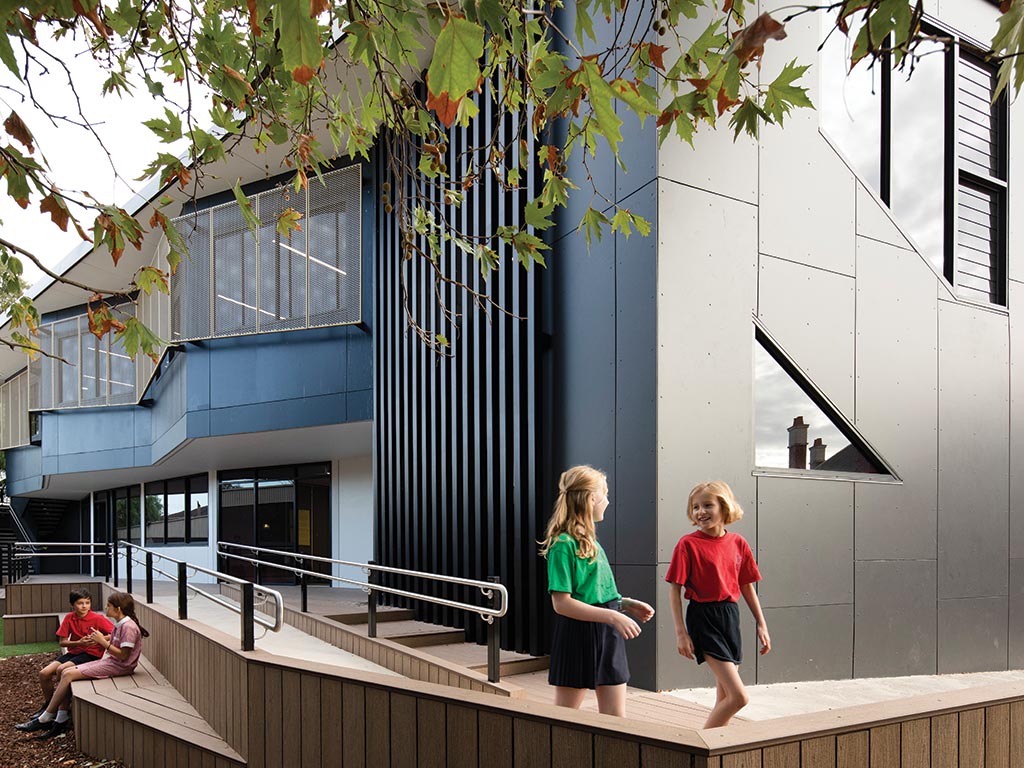 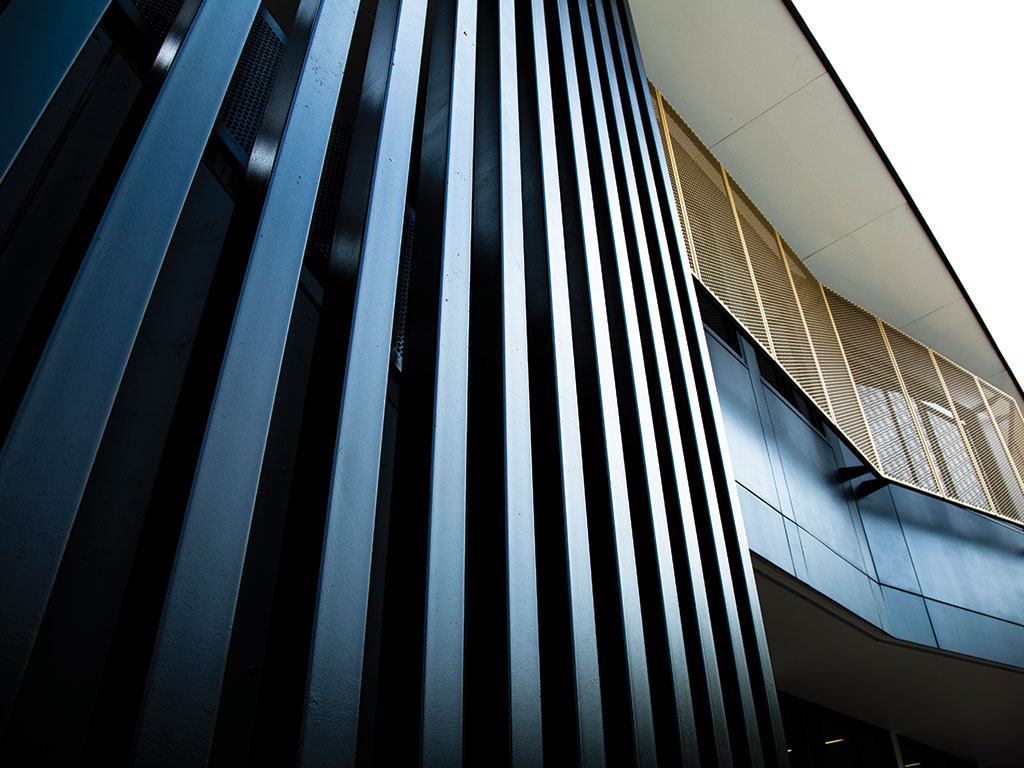 “In essence the project was challenging the traditional linear project delivery model,” said Pope. “Modern manufacturing methods were amplified through offsite construction, allowing concurrency of site civil construction activities (building the structure in NSW while the site set up was undertaken) with building manufacture, significantly reducing project build times. In this instance, the build time savings totalled up to 50 per cent compared to traditional procurement methods.”

“In terms of construction challenges, this was one of the first permanent modular builds that was prefabricated in a different state to its final destination. Built in our old Tomago facility (Newcastle, NSW) a major issue was making sure that the structure was delivered successfully as planned, entailing a significant travel distance via road. Other issues included the precarious location of the site – a built-up inner city location with limited access from surrounding streets. We were able to stage the demolition, site set up and delivery of the modules to ensure we worked around off-peak hours, which enabled the team enough time to complete the major stages of the project without hindering the delivery date or impacting the school’s surrounding classes.”

“Tight time frames around the end of the school calendar presented another challenge; the building needed to be delivered prior to the start of the 2020 school year. This timeline was achievable as we were able to build the structure offsite in a different state. At the time of the project award our Victorian capacity was stretched, but the benefits of Fleetwood having multiple locations across the country allowed us to meet this challenge without hindering the overall success of the project.”■