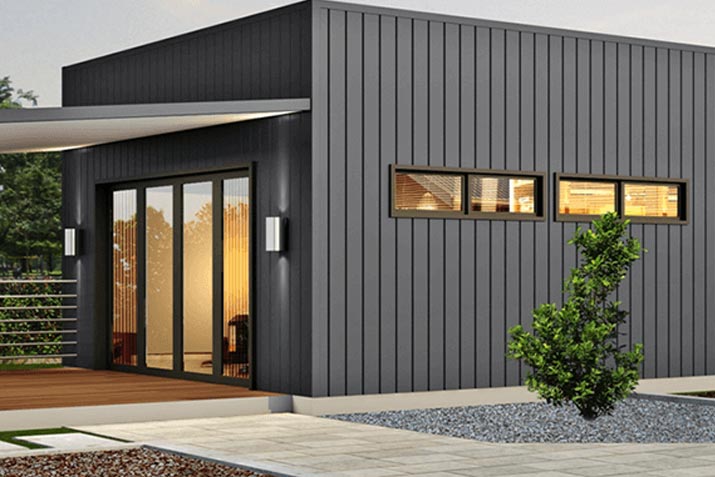 Housing Minister John Carey last week announced the establishment of a State-wide modular build panel, six Western Australian building companies have been appointed to the panel to design and construct modular residential housing throughout the State, including homes in regional areas.

The successful companies are:

The six companies were awarded entry to the panel following an evaluation process which assessed their capacity to deliver modular housing, particularly for regional WA.

Th successful modular builders were assessed and pre-approved to deliver the modular housing project. A clear expectation of the panel’s establishment is to further reduce delivery timeframes.

In recognition of the challenging conditions facing construction market, the WA Housing Minster, John Carey, said:  “We face a heated construction market in Western Australia, which is why I have been implementing significant reforms to social housing delivery, including major investments in modular homes.

“We expect the establishment of the modular build panel will reduce delivery timeframes by a further four to six weeks, as we’re engaging companies that have been through a rigorous assessment process, and been pre-approved to deliver modular housing projects.”

The State Government (WA Modular builders) is currently engaging a number of other companies, including small and medium size builders, which could see the panel expand further in the future.

To date, contracts have been awarded for 36 new homes in the Modular Build Program, all for regional WA. The first homes are expected to be delivered in the coming weeks. 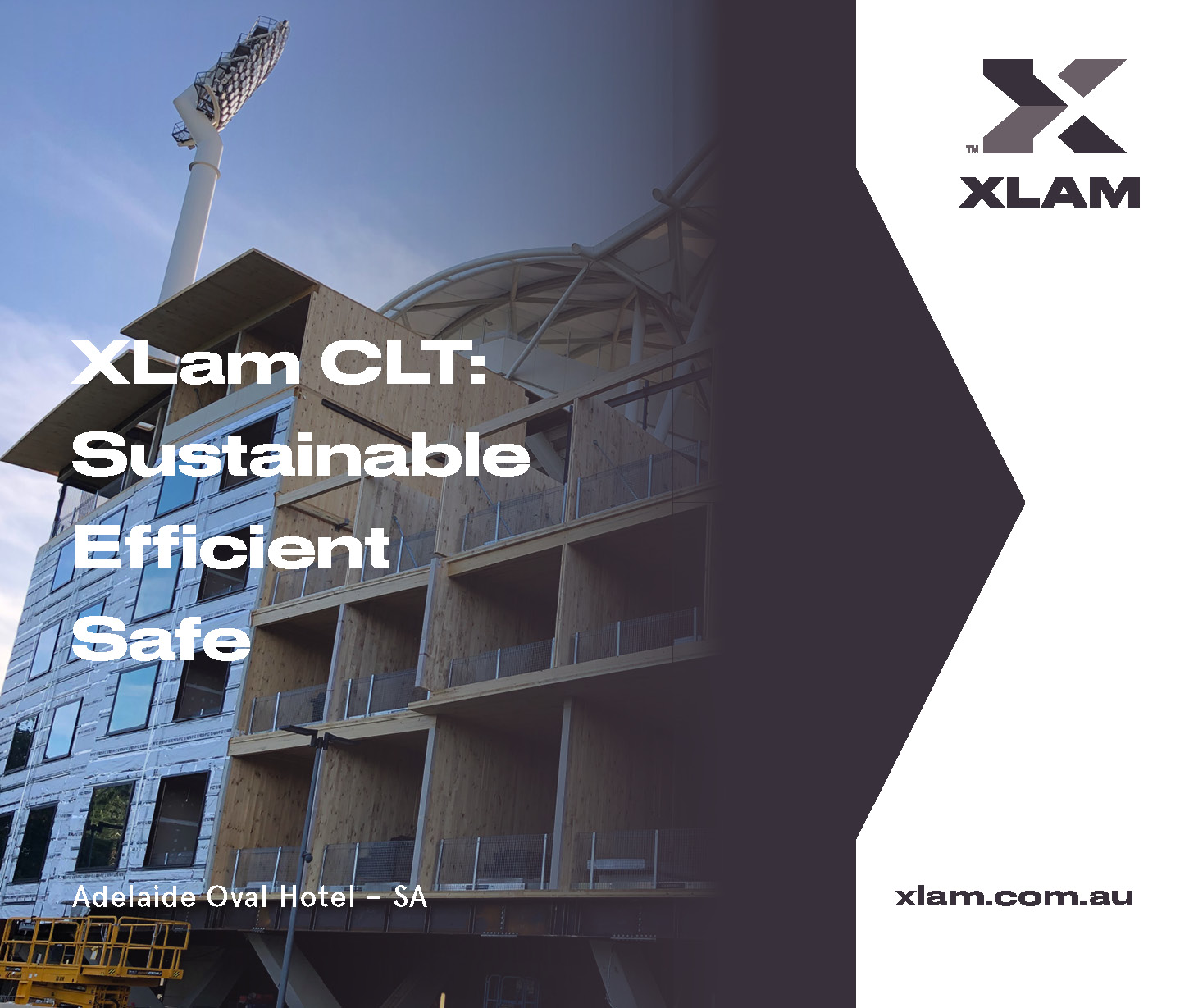 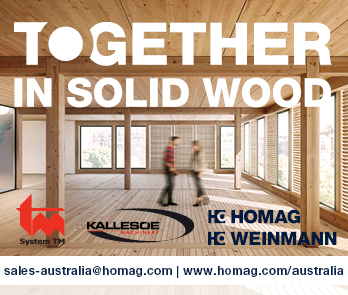 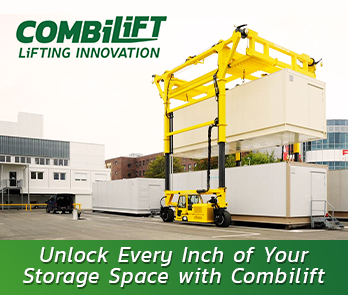