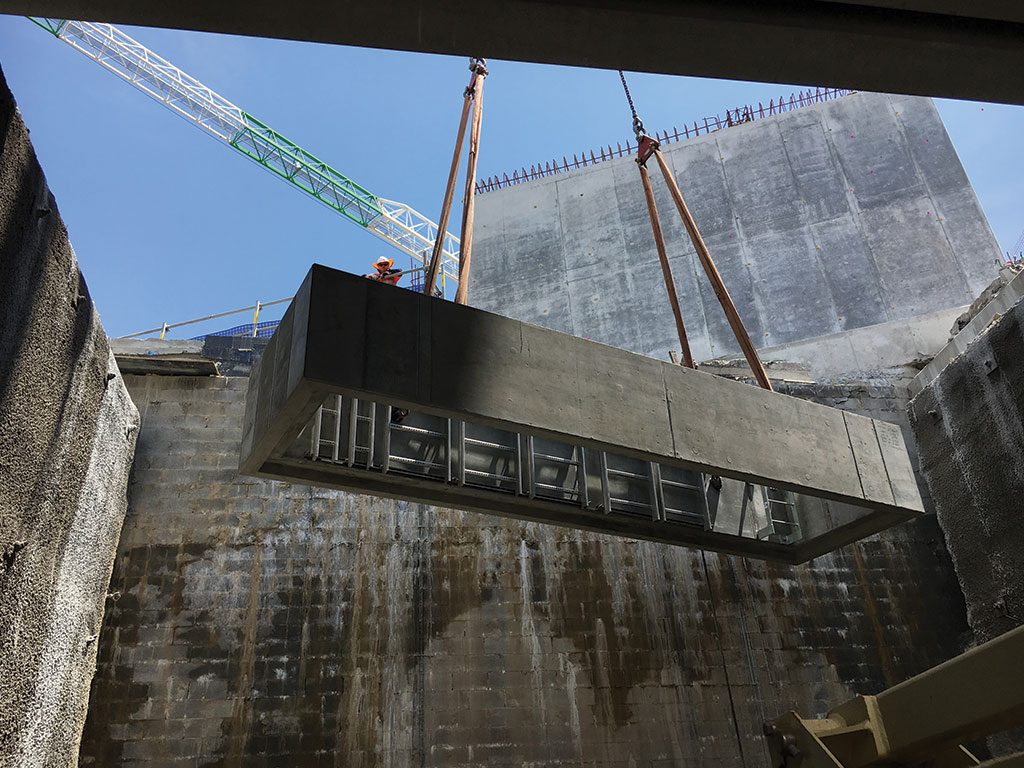 PRECAST SOLUTIONS PLAYED AN INTEGRAL PART IN THE DESIGN AND CONSTRUCTION OF NORTHCONNEX, A NINE KILOMETRE MOTORWAY TUNNEL CURRENTLY UNDER CONSTRUCTION IN NORTHERN SYDNEY.

When completed, the NorthConnex tunnel will serve as a major travel route in and out of the CBD as it connects the M1 Pacific Motorway to the M2 Hills Motorway in West Pennant Hills. Predicted to remove up to 5,000 trucks from Pennant Hills Road per day, the tunnel is designed to improve local air quality in surrounding suburban areas.

Ventilation for these large tunnels is vital for the safety of travellers, and an integral part of the overall scheme and design of the NorthConnex project was design and construction of two ventilation facilities. Included in the project outline, higher and wider tunnel construction enables a more efficient flow and filtering of air within, reducing the potential for the build-up of emissions.

At the southern end of the tunnel and located along the M2 Motorway on Pennant Hills Road in West Pennant Hills, is the Southern Ventilation Facility. The ventilation system within the tower is designed to meet the some of the world’s most rigorous requirements for air quality. Designed to improve air quality within the NorthConnex tunnel, the facility uses multiple jet fans to extract carbon monoxide from inside the tunnel. Access to services within the ventilation facility is needed to maintain the components that keep the air quality at a suitable level.

National Precast member Reinforced Earth enabled accessibility to services within the ventilation tower for the M2 tunnel. Working on the project from December 2018 to February 2019, Reinforced Earth manufactured a precast chamber, capping beam and cover to be installed within the Southern Ventilation Facility. Rather than choosing alternate routes to manufacture the chamber, precast concrete was used to reduce the installation time on site due to the site’s difficult-to-access location.

The precast concrete chamber comprised a total of seven units, designed to withstand the load of a mass pour of concrete all around to encapsulate the structure. This was made possible by the density of reinforcement within the entire unit. Each unit that was cast measured 6700L x 1800W x 1400H, individually weighing 14 tonnes. The chamber was cast on a custom formwork bed, enabling a male/female profile for a stacking design and to ensure structural integrity once assembled. In addition, to enable retro-fitting of platforms and ladders, Reinforced Concrete incorporated fittings and ferrules with a low tolerance on site as there were multiple clashes with reinforcement that were not anticipated by the client.

Construction of the tunnel began in April 2016 and is due to be open for public use in 2020. 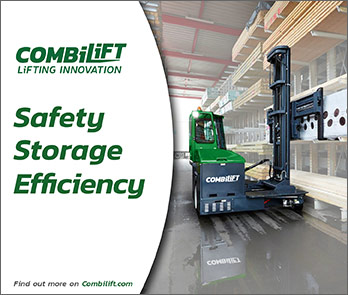 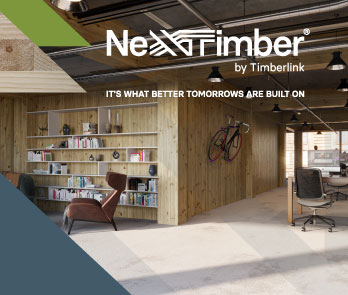 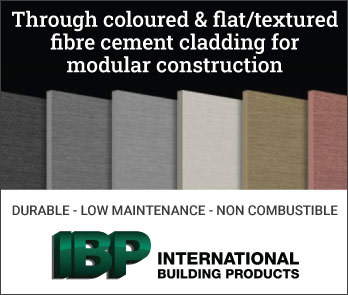