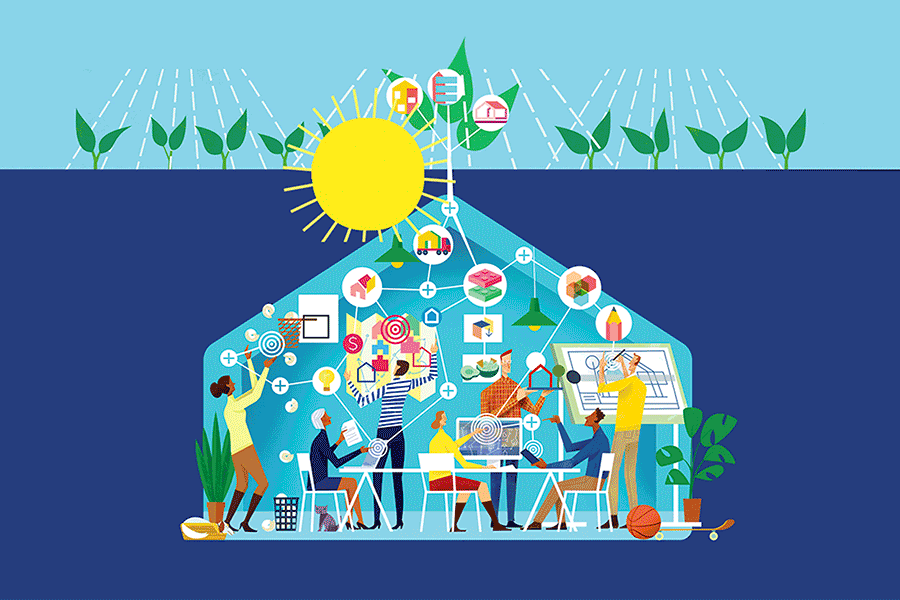 The march towards Australia’s net-zero has begun, and MMC may well provide the solution.

Michael Dolphin, Publisher, Built Offsite writes:
With the Federal Government’s Climate Change Bill having passed the lower house, and very likely to pass the upper house, the argument about decarbonising the nation’s economy is effectively, over.

With a soon-to-be mandated carbon reduction of at least 43% by 2030 and carbon neutrality by 2050, there isn’t a clear roadmap or survival guide for Australia’s construction industry to meet or calculate a building’s embodied carbon.

However, the conversation is now focussed on embodied carbon, which can be understood as the sum of carbon (or greenhouse gases) emitted in association with the construction, or adaptive reuse of a building as well as the end-of-life stages of a building.

The BIM file follows the building from inception through to demolition, and before any construction or manufacturing commences, all design and prefabricated two dimensional and volumetric elements are ‘introduced’ to the file.

The carbon debt incurred by the construction process and its prefabricated elements can be calculated for the building and the embodied carbon quantified.

According to a study published from the University of Cambridge and Edinburgh Napier University earlier this year, modular constructed factory-produced homes can produce up to 45% less carbon than traditional methods of residential construction. It found that 28,000 tonnes of carbon were saved on two modular-constructed builds in the UK.

The two builds studied were the MMC-constructed 44 and 38-storey Ten Degrees towers in Croydon and The Valentine, a 10-storey student accommodation block in Redbridge.

Both buildings were constructed using volumetric modular construction (VMC), which involves individual modules being precision-engineered on a factory production line. Each module was fully fitted out before being transported to site on the back of a truck, where they were lifted into position before being installed with electrics, plumbing and given a final coat of paint.

The Embodied Carbon (Buildings) Bill
The UK has already committed to net-zero by 2050, but interestingly, a private member’s bill (The Embodied Carbon (Buildings) Bill) has been introduced to Parliament sponsored by Duncan Baker (a conservative), that will require builders to report on carbon emitted during the construction of a project. It’s uncertain if the UK Government will support the bill, but if successful, it will reverberate to the foundations of every construction project in the UK.

Adapt and survive for the Australian construction industry.
Usage of BIM and MMC will give shape, function, and clarity to all elements of the supply, manufacturing, and embodied carbon of the construction process.

It will further deliver a single point of assurance that whole buildings are functional, fit-for-purpose, sustainable and durable, and ultimately, provide evidence the Australian construction industry’s embodied carbon debt can be calculated and verified. 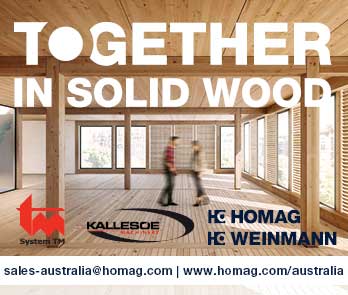