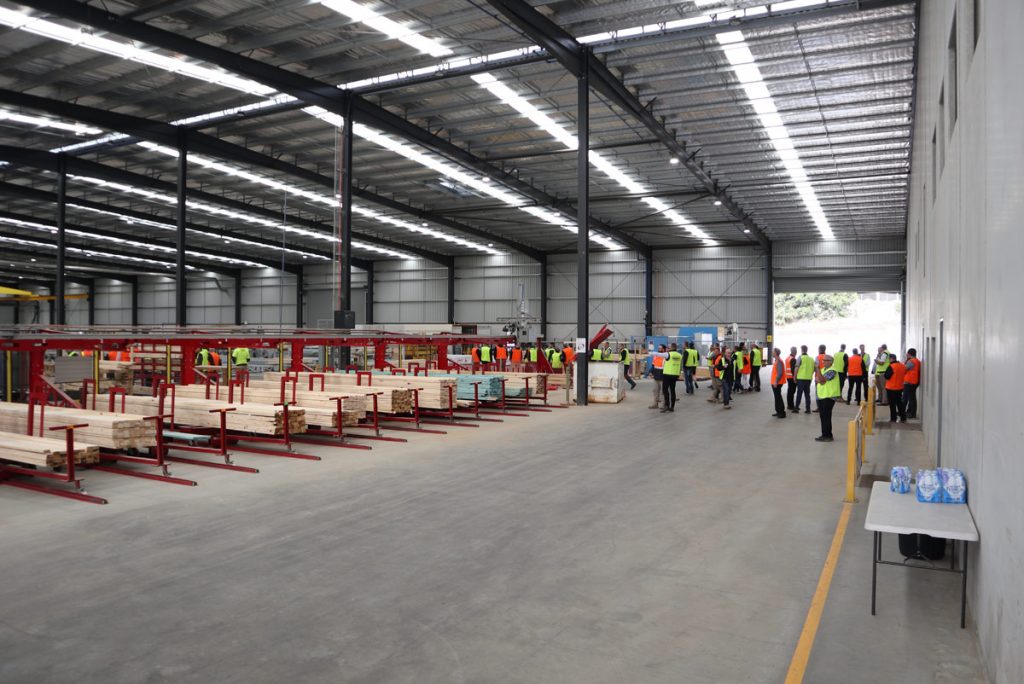 From their early days as local sawmiller, a frame and truss builder and now, advanced prefabrication supplier to the building industry, their new mega-factory (prefabrication plant) was officially opened by the  Federal Member for Monash, Mr Russell Broadbent.

“I noticed your new logo has the word ‘Future’ in it, and when you’ve got that word ‘future’, and everything that i’ve looked at today is projecting towards, not tomorrow, not next week but 10 years ahead. I know people make sacrifices, and there’s been no enterprise ever been entered into where someone has to throw all their resources into it without enormous sacrifice, and we’re the beneficiaries of that,” said Mr Broadbent.

Peter Ward and his son Nick’s FutureFit Panelisation (prefabrication plant) journey began in late 2013 after Peter realised that, “to grow we had to either enter the price-sensitive end of the market against our larger competitors or distinguish ourselves by adding value to our existing products. We wanted to make a point of difference between us and our competitors.”

In managing the transition from a conventional frame and truss manufacturer to an advanced offsite prefabrication manufacturer of panelised housing, Peter and Nick’s strategy for the first few years was to stay under the radar.

“When we first established this we thought we’ll sell it to our existing customers but soon realised that we had to have repeatability in our production line to be efficient. We progressed from individual houses to unit developments, and we’re currently just finishing 37 triple story townhouses in Sunshine and 25 townhouses in Balaclava (Victoria). And, were just started our biggest project in South Morang that’s 239 triple story townhouses.
We are competitive on price but what we do, is save time. On a recent project the client to told us they acknowledged we saved them 5 months build time and that saved them $350,000. You need to look at it holistically,” added Mr Ward. 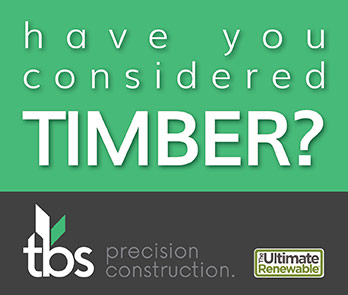