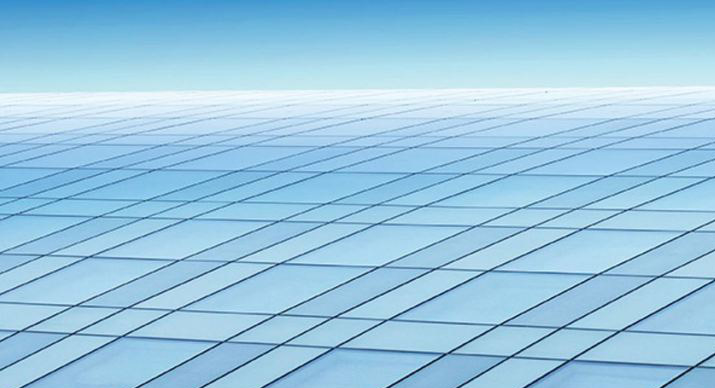 The future: innovation, acceptance and the task at hand

All indicators point to a conviction that the future of offsite construction in Australia is assured.
It certainly seems to be gathering momentum and acceptance by consumers, developers and the regulatory framework. However, there remain local obstacles to its progress, along with farther flung challenges.

The harbinger of change in offsite construction is unlikely to be driven by a single prefabricated building or a particular client, but more likely to be the result of continued technological advances and an increased acceptance of modular components. As the AEC (architect-engineer–construction) community develops a better understanding of available modular components and their application this will, in turn, drive acceptance by consumers and developers alike.

The study also found that one third of the sample reported having used structural panels such as SIPs (Structural Insulated Panels) or precast concrete on a housing project in the last three years, and one fifth reported the use of more advanced volumetric prefabrication. A majority (54%) agreed that they intend to move to a higher level of prefabrication in the next three years. An even higher proportion (75%) agreed they would be willing to increase their level of prefabrication use if market conditions were supportive.

Despite all the positive outcomes associated with prefabrication, a lingering negative perception in the public’s mind associates it with temporary, emergency or low-quality housing. However, builders can play a critical role in reorientating the public’s perception of prefabrication, but they are at the juncture of many factors indexed directly related to the building task, juggling direct and indirect costs, complexity of the building/site logistics, its environmental credentials, product quality and the conflict between build efficiency and design flexibility the report suggests.

Certain regulatory ‘triggers’ such as the 2016 National Construction Code (NCC) which allows the construction of mid-rise timber buildings up to 25m effective height gained considerable press has enhanced the broad acceptance of this genre of building for both residential and commercial applications.

Prefabrication also challenges the traditional roles of architects and building designers as they may feel the use of modular componentry may restrict their role in the creative process, and as a result may feel less inclined to support the standardisation of a building process or methodology.

Within that concern there is however an opportunity for those professionals to develop a closer working relationship with those suppliers as they can contribute to development of modular products that better reflect their own design philosophy. The challenges don’t end there either, as sub-contractors also need to be included in the education process; prefabrication will disrupt their accepted building techniques and ultimately, they might clock in at a factory and not at the build site. That will also clearly challenge the culture of the industry as well. But perhaps the real challenge to the development of prefabrication may not come from within Australia but from overseas manufactures. There are a number of overseas manufacturers who are well-established in producing high quality structures (domestic and commercial) and who see Australia as an underdeveloped market ripe for their sophisticated offerings.

The more proactive Australian practitioners and authorities can be in embracing transformation, the better it will be for the vigour of local industry. 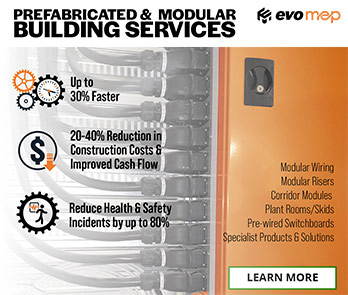 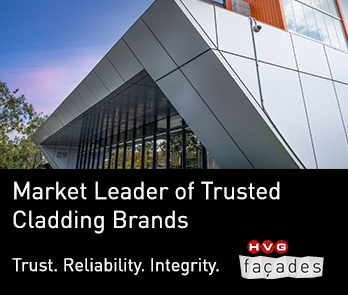