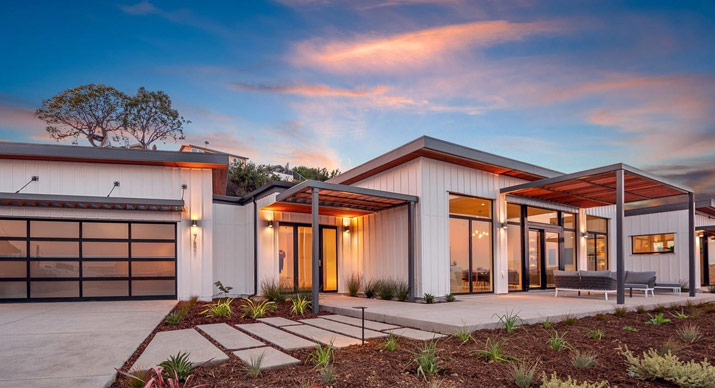 In a move that takes prefabrication to the next level, you can now buy your modular home to be independent from the electricity grid.

Dvele – named after the Norwegian word for a dwelling – has been selling prefabricated homes with since it was established in 2017 in San Diego.

Responding to buyer requests and driving a new agenda in prefabricated modular homes, it recently made the transition so that all of its models are self-powered.

Perfect for a prepper or if you’re just living the suburban dream, the modular home is one with the lot; it’s also a “solution that addresses climate change and power grid resilience” according to Dvele.

This next-level of independent living has 11 residential designs, ranging from a tiny home to a four-bedroom dwelling. The homes are modern in style with a flat roof and minimal ornamentation. Layouts can be customised as needed, and the starting cost is US$190,000.

The new designs come armed with 28 solar panels that can generate at least 6,400 kilowatt hours per year for a California building; any excess power generated is delivered to its battery.

“A Dvele home is capable of utilising its solar array and battery backup system to make them fully grid-independent and insulated from the inconveniences and safety risks associated with long-term power outages, not to mention significant financial savings,” the company said.

Dvele co-founder and CEO Kurt Goodjohn added that self-powered homes, such as those offered by Dvele, help address the issue of “an antiquated power grid that will take many years and billions of dollars to fix”.

The new designs coincide with a California building code that requires newly constructed homes to come equipped with photovoltaic panels. The mandate was passed in 2018 and went into effect on 1 January this year.

“The solar mandate is a great step in the right direction for creating more green energy, but it fails to solve the entire problem, which also includes the inefficient management and use of energy in most homes by our antiquated power grids,” said Goodjohn.

Dvele said its mission statement is to bring “energy independence to homeowners” and to provide housing solutions in an era of climate change. 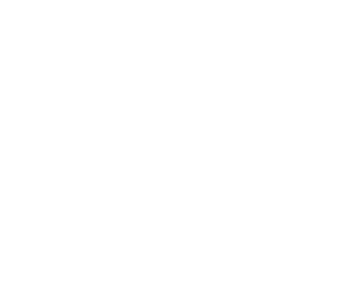