EVERYTHING OLD IS NEW AGAIN

PREFAB BUILDINGS ARE SEEN AS THE LEADING EDGE OF CONTEMPORARY CONSTRUCTION, BUT AS BEVERLEY JOHANSON REPORTS, THEY HAVE A LONG AND CONTINUOUS HISTORY IN AUSTRALIA DATING BACK TO THIS COUNTRY’S EARLIEST SETTLERS.

When the first European settlers sailed to Australia, they brought with them two buildings; a house for the governor and a government store for supplies.

Building from scratch in the infant colony was hideously problematic. The area around Sydney produced very few viable building materials and milling was difficult and laborious. Tools were in short supply and wore out before replacements arrived from England. There were no architects and few skilled builders.

In the ensuing years, the towns and cities of the new colony grew with a mixture of traditional building techniques and pre-fabricated buildings imported from Britain, Europe, Asia, America and other British colonies.

Governor La Trobe packed a couple of houses along with his books and uniforms when he travelled to Australia to take up office in 1839. When Captain Lonsdale was sent to Melbourne, he had his cottage made in Sydney by the Royal Engineers and sent on. 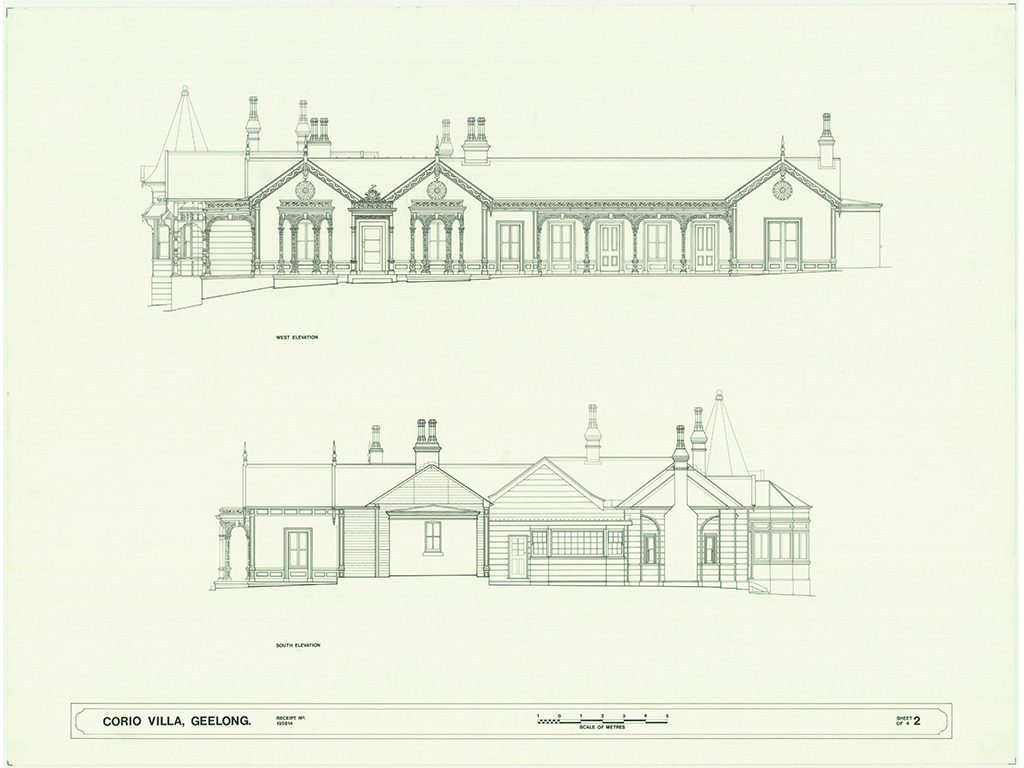 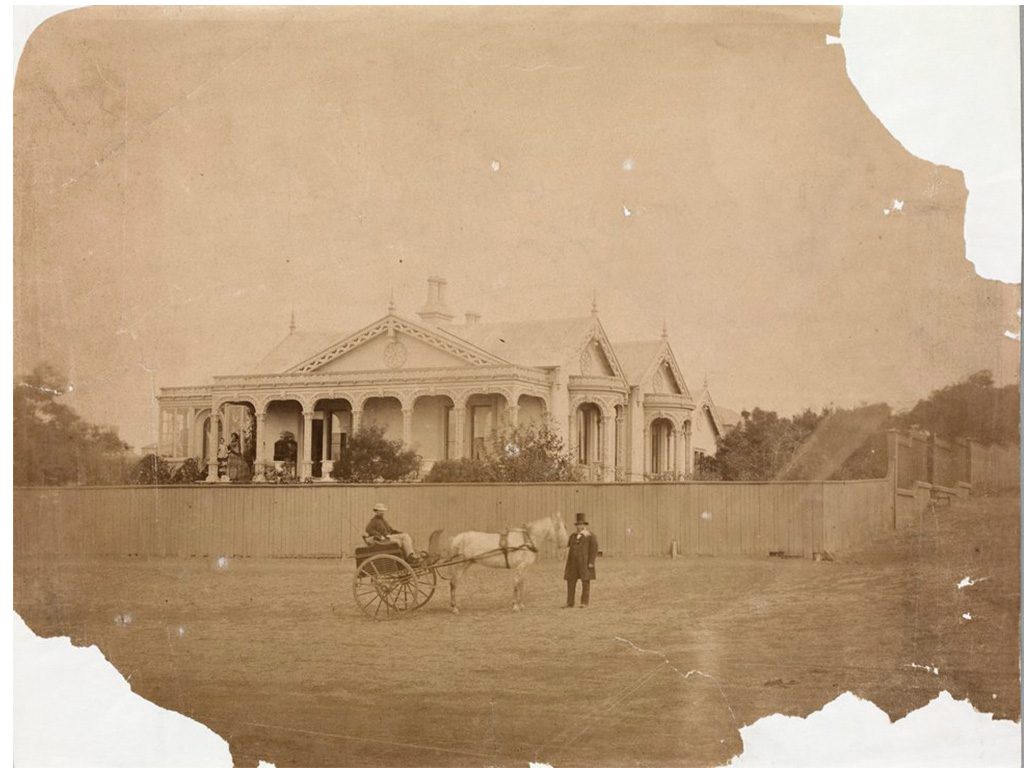 Melbourne had an enormous appetite for housing, particularly when the hordes of speculators arrived to try their luck in the goldfields. They could either stay in a tent or a pre-fab cottage made of wood or corrugated iron. Similar dwellings were sent to the goldfields and scattered across the state as people created towns and farms.

Three of the corrugated iron cottages from the 1850s are open to the public in South Melbourne and these rare examples are treasured by the National Trust.

Houses, school buildings, theatres and churches were ordered from catalogues and came in a wide variety of materials. Corrugated iron was common. Wooden houses came from Singapore, India, New Zealand and Europe. Zinc was used, but none of these buildings remain, probably because of the resale value of the metal. Papiermache was stretched on wooden frames to make walls, tiles hung on timber frames resembled brick, and walls made from large panels of slate all contributed to the rich tapestry of colonial housing.

The pre-fabricated housing was not necessarily humble.

The original section of Tintern, one of Toorak’s early mansions, was a 10-room portable iron dwelling made in Glasgow in 1855.

Two of Geelong’s most beautiful homes are made of iron. The lavishly decorated Corio Villa was fabricated in Scotland and The Heights, the largest prefabricated house in Victoria, came from Hamburg. In Melbourne, a company was set up in 1854 to manufacture “Patent Portable Brick Houses”. There is no evidence of any of these houses being built, but the intention was to fabricate them from hollow bricks.

Housing shortages followed both world wars, initiating renewed interest in off-site building and Australia had an unusual response. In the late 1940s, the government decided that the division of the Commonwealth Department of Aircraft Production that built Beaufort bombers should turn its skills to making steel houses. The idea, however, was abandoned when elections brought in a new conservative party, later known as the Liberal Party, to power. They warned that centralised factory production could encourage the growth of communism.

Pre-fabricated houses are now among the most creative and site-appropriate housing in Australia. Available in thousands of designs, they can be built with contemporary drivers in mind, including an emphasis on environmental aspects, energy efficiency, fire safety, cyclone resistance and many other factors. ■