PREFAB AND THE AUSTRALIAN BUILDING SECTOR

WHILE PROMISING CLEAR WINS FOR THE BOLD AND THE BRAVE, PREFAB HAS YET TO MAKE ITS MARK ON MAINSTREAM AUSTRALIAN CONSTRUCTION. BEVERLEY JOHANSON FINDS OUT WHY.

A tanned tradie crouched on a wooden cross-beam, nail gun in hand, is the iconic image of building in Australia. The sun is shining, the blue cattle dog is sleeping in the shade of the ute and the house will be finished in a few months, if there are not too many delays.

We know this is not the most cost-effective way to build in terms of money, labour or time. It just seems to be the way we like to do it.

Dr Karen Manley, Associate Professor of Construction Management at Queensland University of Technology, is a global thought leader in the area of innovation on infrastructure and building projects. Writing in The Conversation, she says that there are several factors that prevent Australia from fully embracing prefabrication.

The small size of our industry is one factor preventing the uptake off-site building, along with the country’s culture and weather, the way financing is structured, weak policy support for the method and traditionalism.

There is also a lingering perception that kit homes, prefabs or modular houses are somehow second-best, but this seems to be fading as contemporary and creative designs by some of Australia’s most innovative architects and pre-fab companies become more widely understood.

Dr Manley says the way a new building is financed would also need to a change. “The financing of prefabricated houses is complicated by the fact that the industry necessarily straddles the manufacturing and housing sectors. Financing for traditional house builds relies on the gradual release of funds as milestones are reached, such as the pouring of a concrete slab, erection of the frame, and full completion. 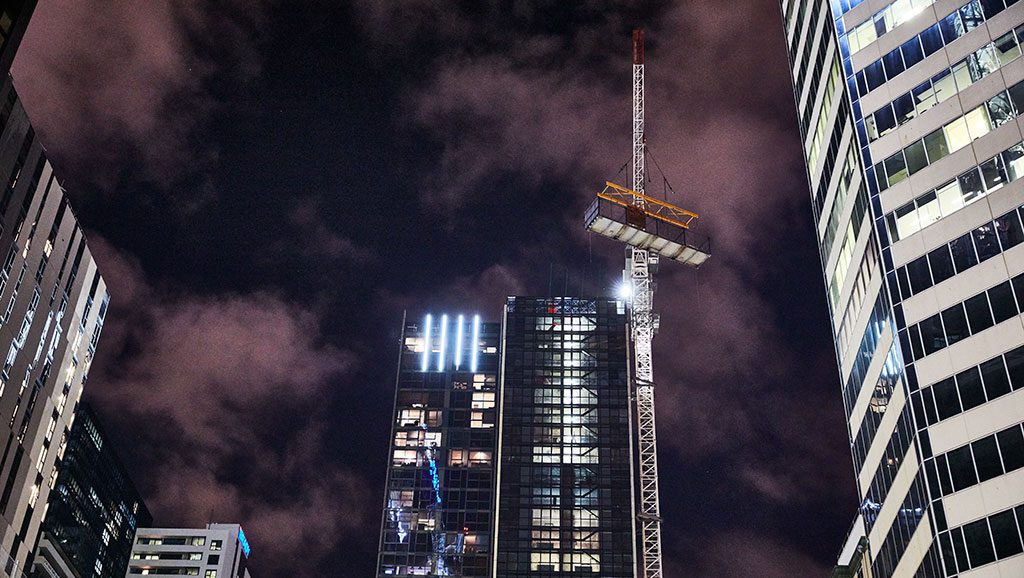 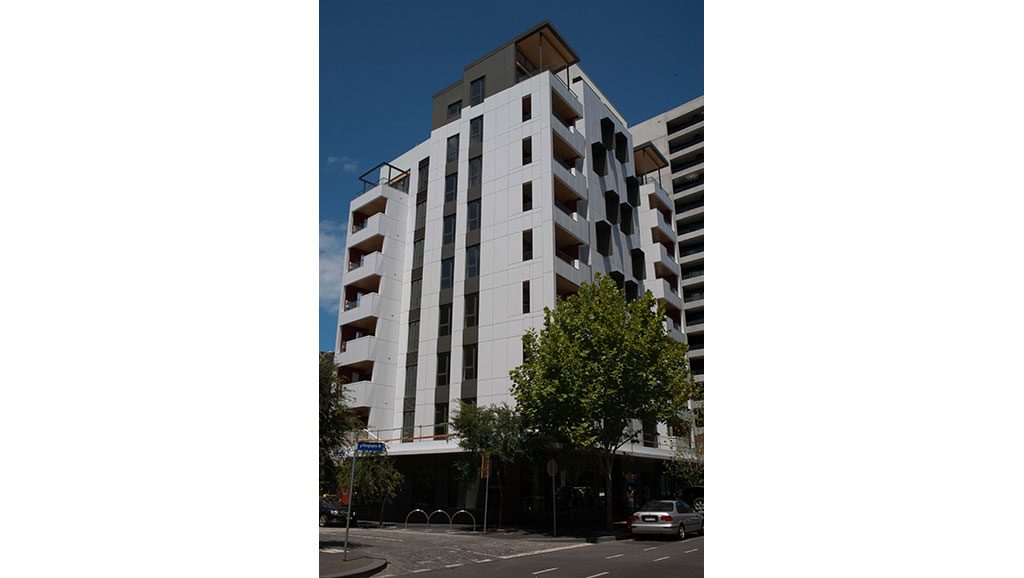 “In contrast, prefabrication reduces the on-site work to a simple installation process, with no gradual progression, so the builder/ manufacturer needs funding up-front. Such cash flow issues have struck Melbourne-based modular housing designers Unitised Building and Modscape, both of whom have been forced to seek overseas financial backing or draw on private equity,” she says.

Policy and regulatory uncertainty, with little acknowledgement of offsite methods, also create problems for pre-fab designers. The Queensland Building and Construction Commission’s Home Warranty Insurance scheme, for example, does not cover prefabricated work and advises clients to withhold payments until the house is completed.

In the multi-residential sector, developers are investigating factory-made modules.
Lend Lease, which made waves with Forte, its prefabricated wooden apartment development in Melbourne’s Docklands, is signalling its faith in the pre-made industry with a $15 million factory called Design Make to open in Sydney next year. The intention is to manufacture $1 billion of pre-fab components over the next five years, with the emphasis on producing items from imported cross-laminated timber.

However, this represents baby steps for Lend Lease, and the majority of work will still be done on site, according to the company’s Australian property chief, Tarun Gupta.

Also in the apartment development space, the Unitised Building technology, the brainchild of architect Nonda Katsalidis, creates modules on the factory floor and links them together on site to create hotels, apartment buildings, hospital wards and so on.

Unitised Building is now a joint venture with one of Australia’s largest apartment builders, Hickory Group and is also working with architecture firm Elenberg Fraser, who created a similar system called Klik, which comprises a range of set modules, facades and configurations.

Hickory recently completed Australia’s tallest prefabricated building, a 44-storey tower of 206 one and two bedroom apartments in La Trobe Street, Melbourne. Much of the work was done after hours with the oversized modules delivered at night and placed by a quiet electric crane. The building rose at the rate of two floors a week, double the industry benchmark.

Perth, responding to a shortage of hotel rooms, plans to build 16 hotels in the next two years. Three of these will be constructed from modules built in China, fitted out with furnishings, and shipped to Australia.

The Modular Building Institute predicts that nearly 10 per cent or around $15 billion of the total construction industry in Australia can be prefabricated within five years.

Modular construction and pre-fabrication represents three per cent of Australia’s $150 billion construction industry.
There is also a lingering perception that kit homes, prefabs or modular houses are somehow secondbest, but this seems to be fading as contemporary and creative designs by some of Australia’s most innovative architects and pre-fab companies become more widely understood.

BIS Shrapnel analysts say that the future looks positive for prefabricated and modular construction in Australia, but it is “likely to remain the exception rather than the norm and growth in its market share will be moderate in the short term”.

They predict that the strongest growth will not be in complete buildings but in modular components. “The increasing use of these components and supporting techniques will be a more gradual trend in the building industry but still offers significant gains in efficiency, costs and sustainability.” ■