Currently under construction and set to stand 195 metres tall from a base of just 11.5 metres wide, Collins House will be Melbourne’s thinnest skyscraper and the world’s fourth-thinnest in the residential category.

CONTEMPORARY MEETS HERITAGE
Located on Collins Street in Melbourne’s CBC, Collins House is being constructed atop the heritage-listed Huddart Parker & Co building. The building widens from 11.5-metres to 16-metres, as it cantilevers over the adjoining building, creating a unified skin over the eastern elevation.

On the lower levels, vertically-aligned glass facade panels have been shaped to fit between the two existing buildings that lie on either side of the site. The upper levels of the building extend over the top of these existing builds, with the two side-lying facades featuring a stepped herringbone pattern panel design.

30% TIME SAVINGS
Hickory’s Design Engineer, Amoolya Nuthalapati, says the project’s program has been reduced by 30 per cent and site disruptions have been significantly reduced. A single tower crane is being used to erect major elements that have been manufactured offsite and assembled onsite.

FORMWORK SWAPPED FOR PRECAST
National Precast member, Euro Precast, is supplying approximately 800 precast concrete elements to the project. These consist of columns, facade panels, and internal core panels that all have an off-form finish.

“Precast acts as formwork and forms the external skin of the building’s facade. All the modular pieces are being connected together before in situ concrete is poured,” Spiropoulos says. 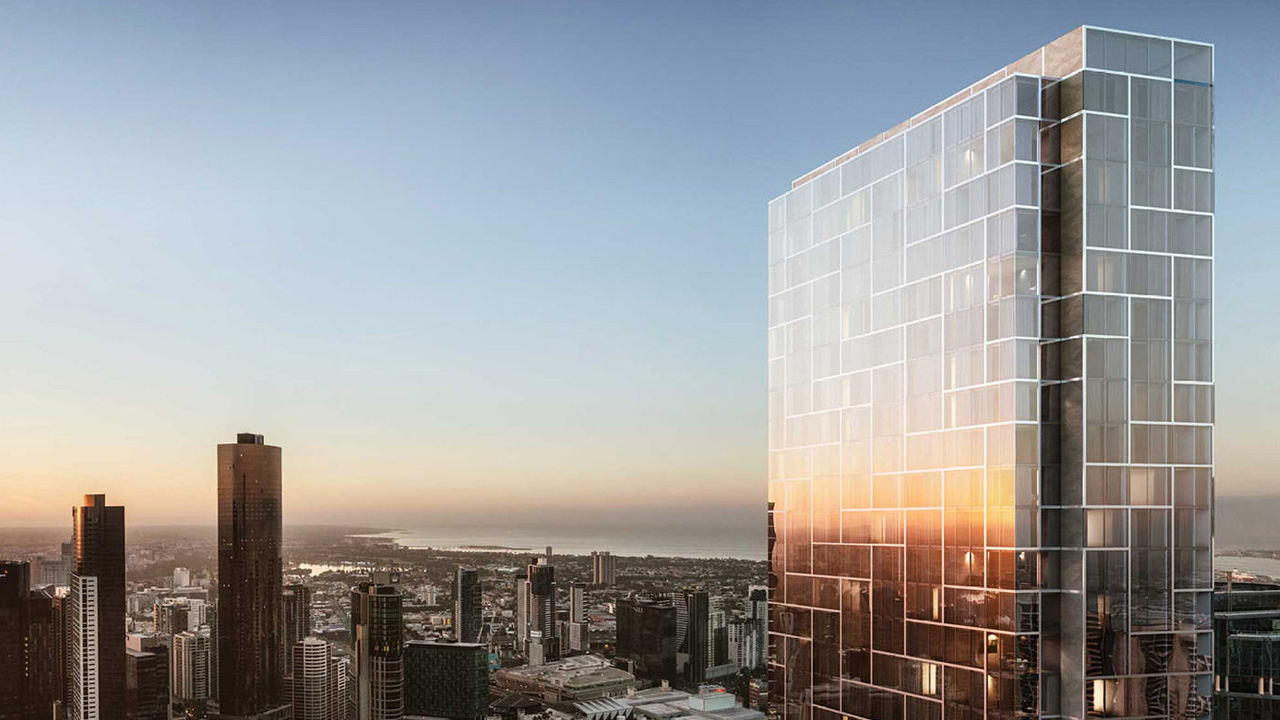 An artist’s impression of Collins House.

“Precast acts as formwork and forms the external skin of the building’s facade. All the modular pieces are being connected together before in situ concrete is poured.”
George Spiropoulos, Managing Director, Euro Precast.

COLLABORATION FOR OPTIMAL OUTCOME
Unique projects, like Collins House, only come together with successful collaboration between all parties. Alongside Euro, National Precast Industry Partner, Ramsetreid, is heavily involved in the project.

“The core value Ramsetreid is providing to the project is in supplying engineered lifting systems backed up by technical support and robust testing.”

“Ramsetreid engineers have collaborated closely with Hickory engineers to ensure the lifting systems are correctly positioned, both in the precast panels and other prefabricated modular systems.”■ 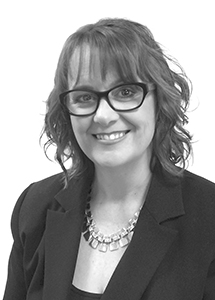